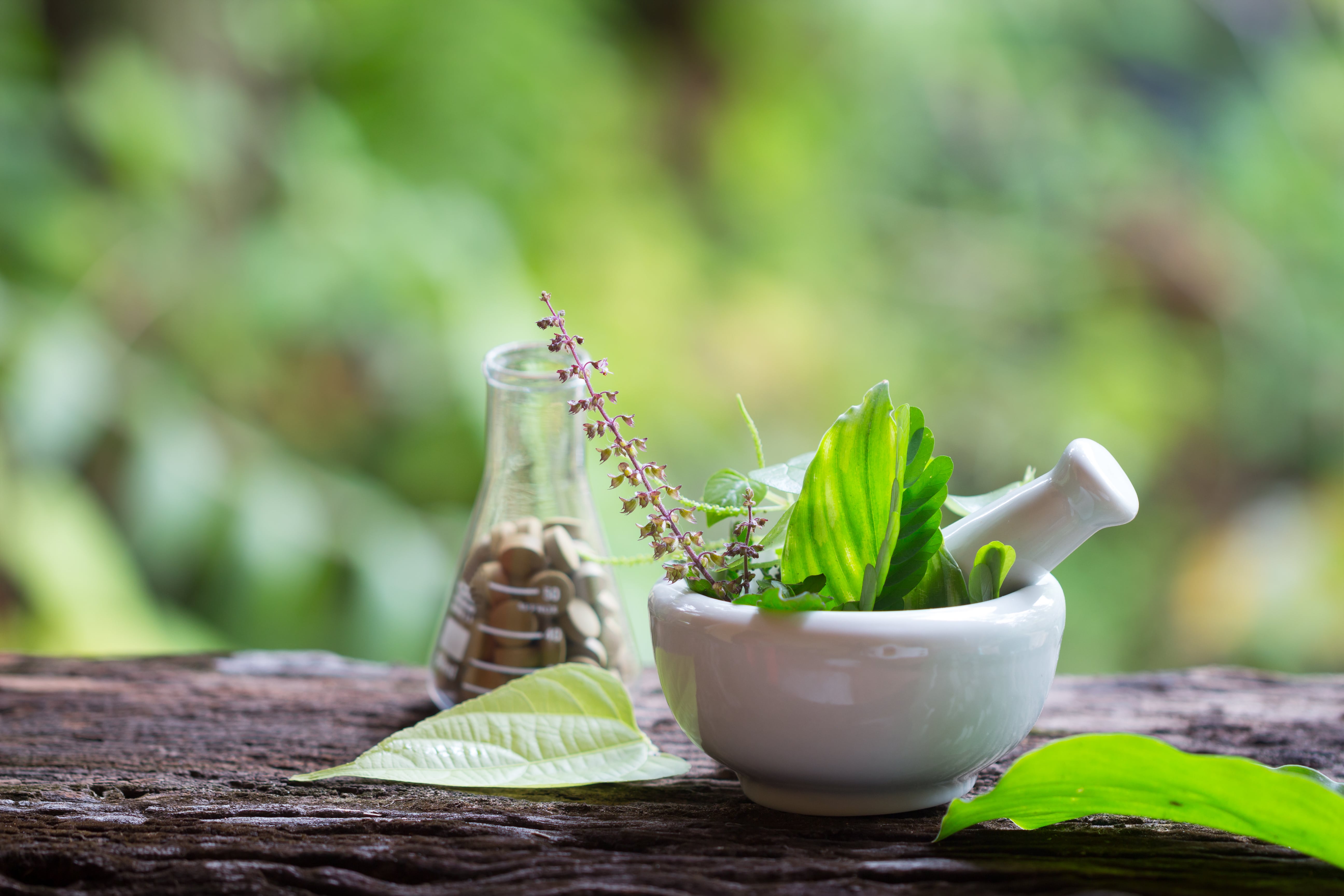 The tissue culture of plants has been one of the breakthroughs in the history of plant research. It’s an advanced technology that allows the regeneration of a whole plant from just a few cells! It helped scientists to protect endangered species, conserve plant genomes, and proved to be an asset in agriculture.

Today, the technology is a source of earning for several giant biotech companies, low-scale companies, enthusiasts, and hobbyists. But, do you know how it all started? How did scientists meticulously work to make it happen? How did it evolve over the years and how scientists are using the tissue culture technique today? If not, then this article has the answers. And not only this! You will learn what are the future possibilities in this area and what more young scientists breaking into the field can do. Let’s hit it!

Tissue Culture in The Past

However, Haberlandt wasn't able to actually showcase his theory through an experiment. He experimented with some differentiated cells and photosynthetic leaf cells, which proved to be unsuccessful attempts. Even still, Gottlieb predicted that the use of vegetative cells can be a better way to achieve an artificial embryo. As time went on, Haberlandt was recognized as the father of tissue culture for his proposed ideas and concepts

A NEW GENERATION OF SCIENTISTS

The future of tissue culture

The plant tissue culture offers a wide opportunity to young scientists for several improvements and developments in this technology. The use of tissue culture technology is a costly process. So, the effort can be made to improve the current technologies and transform them into a comparatively cheaper technique. This should be done without affecting the productivity and success percentage of the technique in culturing plants. Another way can be the development of new techniques with improved productivity and cost-effectiveness.

Plants are a huge source of medicinal products. An improved technique might help scientists to discover new secondary metabolites in the plant. The technology of cryopreservation is rapidly developing technology. But, to improve this technology and make it cost-effective, in depth understanding of the technique is required. This is a challenging but exciting project for the young scientists breaking into the field.

An improvement in the existing tissue culture technologies can help to synthesize some essentially required proteins. It can be used to manipulate the environmental conditions for better control over protein level and quality.

Tissue culture is a highly commercialized technique worldwide but it needs several improvements to increase the success percentage and cut down cost per plant production. So, there’s a need for low-cost tissue culture options at all stages including acclimatization.