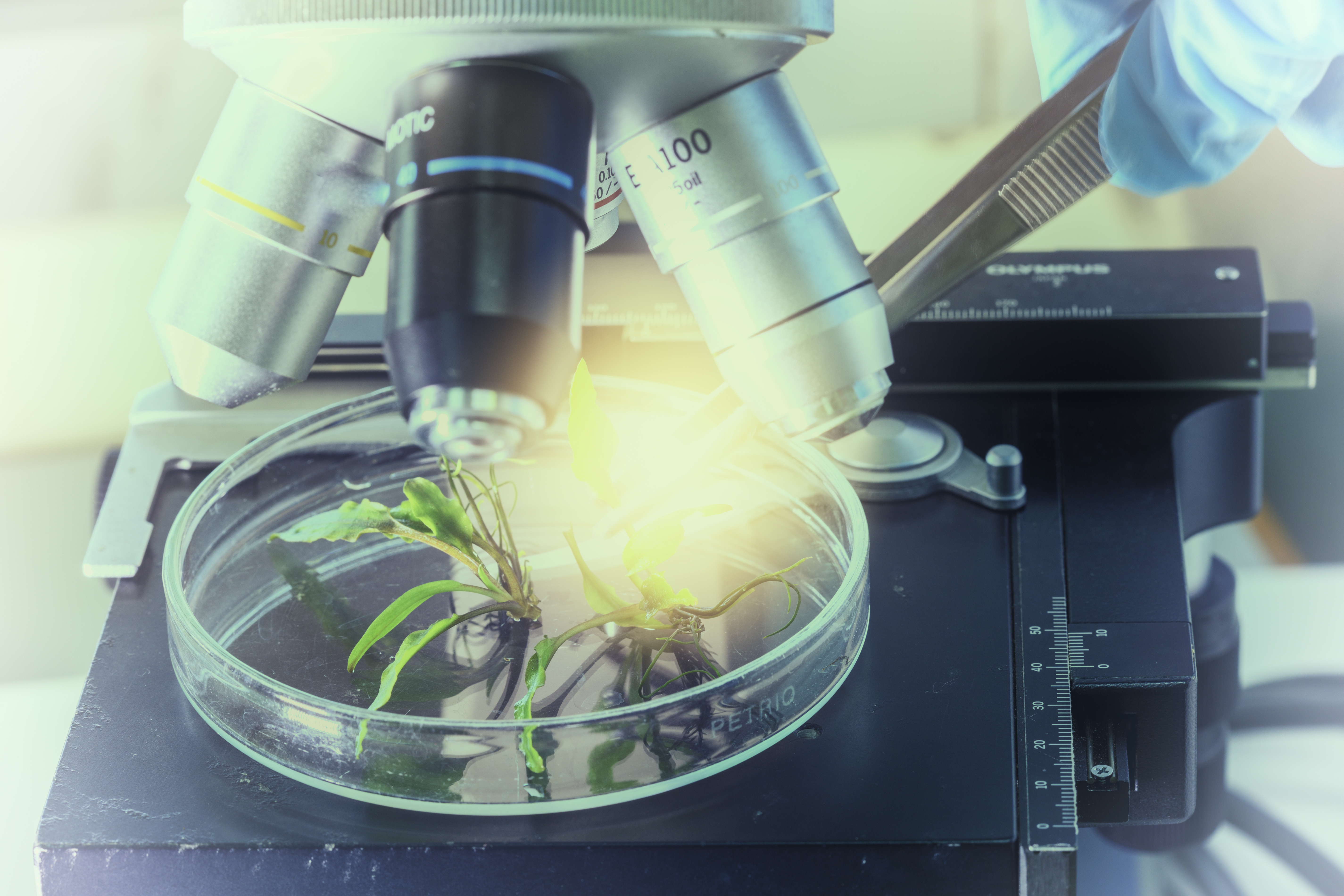 Cytodifferentiation is defined as the development of specialized cells from unspecialized ones through the stimulation of specific nutritional and hormonal factors. In tissue culture, the differentiation of callus or single cells in suspension culture is the result of dedifferentiation of a few cells due to the twin phenomenon of cytoquiscence and cyto-senescence.

The well-studied example of cytodifferentiation is the formation of the vascular system composed of the tracheary elements and the phloem elements. They are formed from the meristematic cells of the stem apex, root tip, and vascular cambium.

This article will cover the basics of cytodifferentiation and the factors that affect the phenomenon in plant cells.

Tissue culture has been an amazing tool to study the mechanism of cytodifferentiation and cellular changes during the phenomenon through in vitro studies on xylogenesis, xylem-like cell differentiation, and phloem differentiation. All these studies involve biosynthesis and modification of the cell wall and cell contents.

The formation of tracheary elements can be induced under in vitro conditions using several cell types including phloem parenchyma, cortex in roots, pith parenchyma in shoots, tuber parenchyma, and the mesophyll and epidermis in leaves.

Under in-vitro conditions, its differentiation and development pass through four stages that include:

Tissue Culture as a Tool to Study Cytodifferentiation

Tissue culture or cell culture is an excellent tool to study cytodifferentiation. It’s because:

Similarly, French beans have been useful to study the biochemical changes associated with secondary wall synthesis in cells, which develop to resemble fiber cells.

Exogenous auxin was believed to induce trachea element induction in the majority of species. But, the optimum concentration of the PGR varies from species to species. Furthermore, the endogenous level of auxin can affect the process of differentiation.

For example, tracheary element differentiation was observed in habituated and crown gall cells without the addition of any amount of exogenous auxin.

In some other species, like Helianthus, cytokinin was required for a longer period (for two days), compared to auxin (for only one day). These hormones are involved in the activation of some molecular pathways for the initiation of differentiation or are considered to be the expression of some specific genes.

Scientists conclude that the endogenous level of gibberellins might be responsible for the variant differentiation responses of gibberellin in different plants. And, it appears that gibberellic acid does not directly function in the in vitro induction of tracheary elements.

In Phaseolus vulgaris, different differentiation responses in plants were recorded in presence of sucrose, in combination with auxins. For example,

In Zinnia, it was observed that removal of calcium or addition of calcium blockers resulted in inhibition of tracheary element differentiation when added at the beginning of the culture.

Factors like temperature provided to the plant cultures, age of plants, wound stress, light intensity and duration, and mechanism of cell isolation are some other measures that decide the differentiation of tracheary elements in different plant species.

Tissue culture has been an excellent tool for scientists to study plants’ developmental responses and growth mechanisms.

If you find this content useful for you, do write to us at info@plantcelltechnology.com and buy all your tissue culture requirements from PCT’s one-stop shop, specially curated for tissue culture enthusiasts like you!