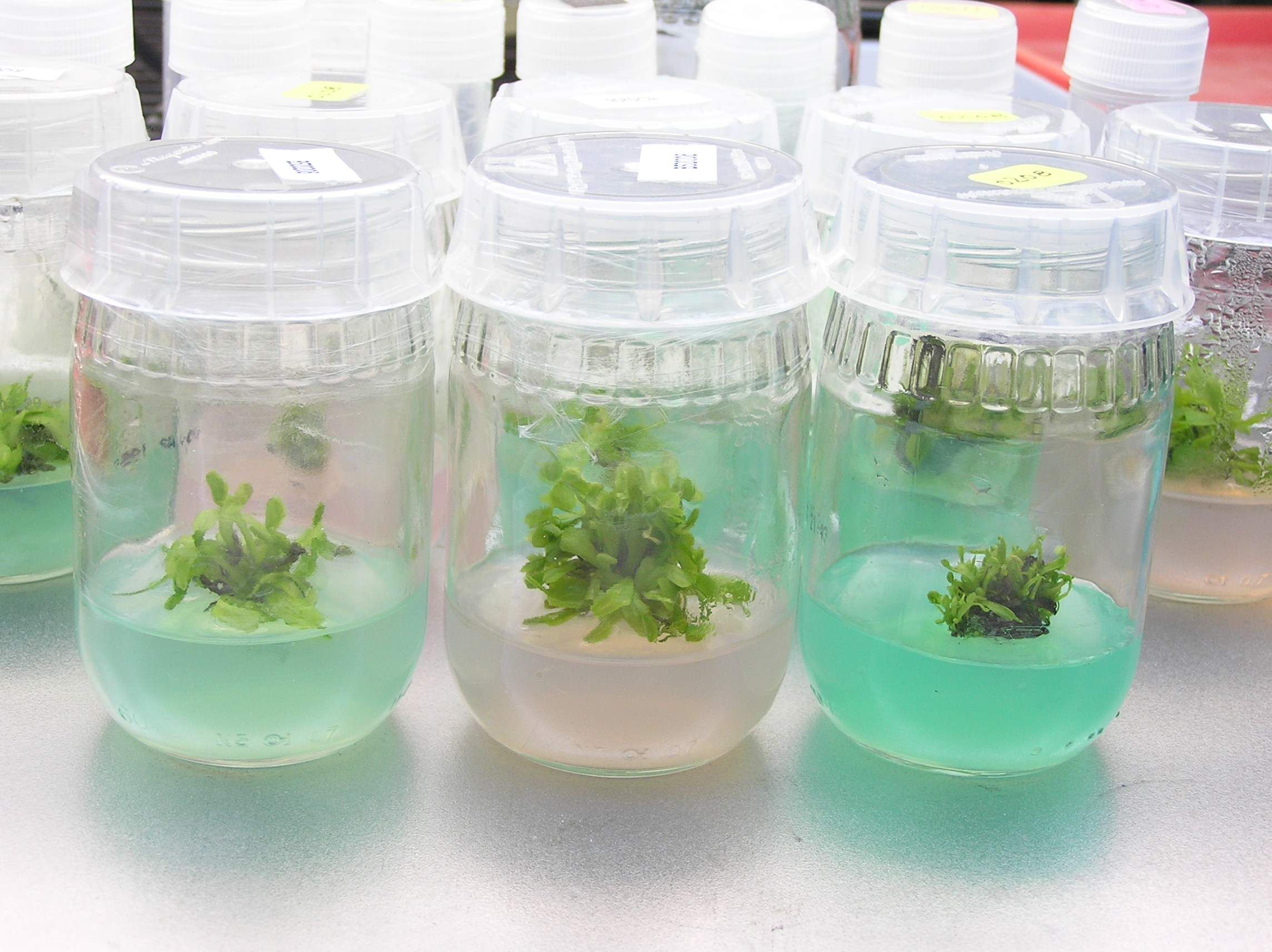 Isn’t it fascinating how you are able to grow a whole plant from just a few cells!

Tissue culture technique is an amazing way to clone the plants, conserve the gene pool, and save the endangered species. It’s a precious technique for the researchers.

However, can you imagine culture cells in the lab without media? No. Right! Culture media provides the essential nutrients required for the growth and development of plants in labs.

This article will present to you a whole story of the essential components of the culture media and their role in it.

Major Components of a Culture Media

It includes elements, like Nitrogen, Phosphorous, Calcium, Magnesium, Potassium, Sulfur, and Carbon (separately added). These elements are required for the growth and development of the plant.

The table below shows the concentration range of the elements, needs to be added in the media:

Micronutrients are required in a trace amount, however, they play an essential and massive role in cell and tissue growth. It includes elements like iron, manganese, zinc, boron, copper, and molybdenum.

Iron is critical of all the other elements and it is used in media by chelating it with EDTA. In certain media, elements like cobalt, iodine, sodium, or chloride are also used, even if their importance in cell growth is not well understood.

Vitamins are synthesized by plants in an inadequate quantity. For this reason, media cultures are supplemented with vitamins. They are required for the growth and differentiation of the plants.

It is used in culture media to stimulate the growth of plants, specifically the process of cell division. It breaks down into ascorbic acid and pectin and is incorporated into phosphoinositides and phosphatidyl-inositol.

It is used in the culture media between the concentration range of 50-5000 mg.l-1.

It is the source of nitrogen for the cells, as it can be easily assimilated by the plants compared to the inorganic nitrogen. Amino acids play a role in the enhancement of cell growth in culture including establishing the culture cells and protoplasts.

It includes substances extracted from natural sources such as protein hydrolysates, coconut milk, yeast extract, malt extract, ground banana, orange juice, and tomato juice. They play a role in the growth enhancement of the plant.

The drawback of these organic extracts is, they vary in the quantity and quality of the growth-promoting factors.

Sometimes activated charcoal is also added to the media depending on the plant cells to be cultured. It stimulates the growth of cells when added to the culture media of plants like carrot, tomato, orchid, and onion. Whereas, adding this to the tobacco and soybean culture media results in its growth inhibition.

They solidify the culture surface which supports the culture establishment and growth. It’s two types include agar and gelatin.

It’s a polysaccharide and a universal gelling agent that is isolated from the seaweed. It forms a solid or semi-solid surface for the cell culture. It is a widely used solidifying agent mainly because of two reasons, it does not react with other media constituents and it is not digested by plant enzymes.

The concentration of agar, used in cell culture media ranges from 0.8-1.0%.

It is composed of peptide and protein, produced from the hydrolysis of collagen. Its application is limited, compared to Agar, because it melts at 25℃ and loses its gelling property.

It is required for the cell division and cell elongation processes. Depending on its concentration, it can lead to the formation of callus (at high concentration) or root (at low concentration). The most common, effective, and widely used acetic acid in the culture media is 2, 4-D acetic acid

It stimulates cell division which results in shoot formation and axillary shoot formation. It is also involved in the retardation of root formation. The most commonly and widely used cytokinins in the culture media are kinetin and benzyl-amino purine.

It is a member of tetracyclic diterpenoid carboxylic acids. Currently, about 20 GAs have been identified as plant growth regulators, out of which, gibberellin A3 is commonly used in culture media.

Their function involves the promotion of callus growth and elongation of dwarf plants. They are also involved in the inhibition of root and shoot formation.

It can either stimulate or inhibit the callus growth depending on the species of the cultured plant. It also stimulates shoot proliferation and inhibits the later stage of embryogenesis.

Sometimes, it is required to add antibiotics to the culture media to save your culture from the attack of microorganisms. Mostly, the low concentration of kanamycin and streptomycin is used in the culture media. However, the use of antibiotics should be avoided as it also inhibits cell growth.

The best alternative to antibiotics is PPM (Plant Preservative Mixture). This protects your culture from any kind of microorganisms whether it’s airborne, waterborne, endogenous, or arise from human contact. Moreover, the best properties of PPM include: