One major advantage of tissue culture or clonal propagation in agriculture is the production of uniform crops within a clone population. However, do you know genetic variation can occur in these plants?

And, the term used to define the variation derived from any form of the cell or tissue culture is known as “somaclonal variation”. The genetic variation can occur in isolated protoplasts, undifferentiated cells, calli, and tissues of plants generate under in vitro conditions or tissue culture. The term “somaclonal variation” was first introduced by two scientists Larkin and Scowkraft in 1981.

Until the first report of genetic variation in sugarcane reported in 1971, tissue cultures have been extensively used to grow many horticulture plants, such as papaya, strawberry, banana, cucumber, tomato, and citrus.

However, after the incidence, the variation has been noted in many different crops. And, in terms of commercial horticulture, somaclonal variations are considered to be worthless and obstructive. These variations can cause a loss of genetic fidelity in crops. 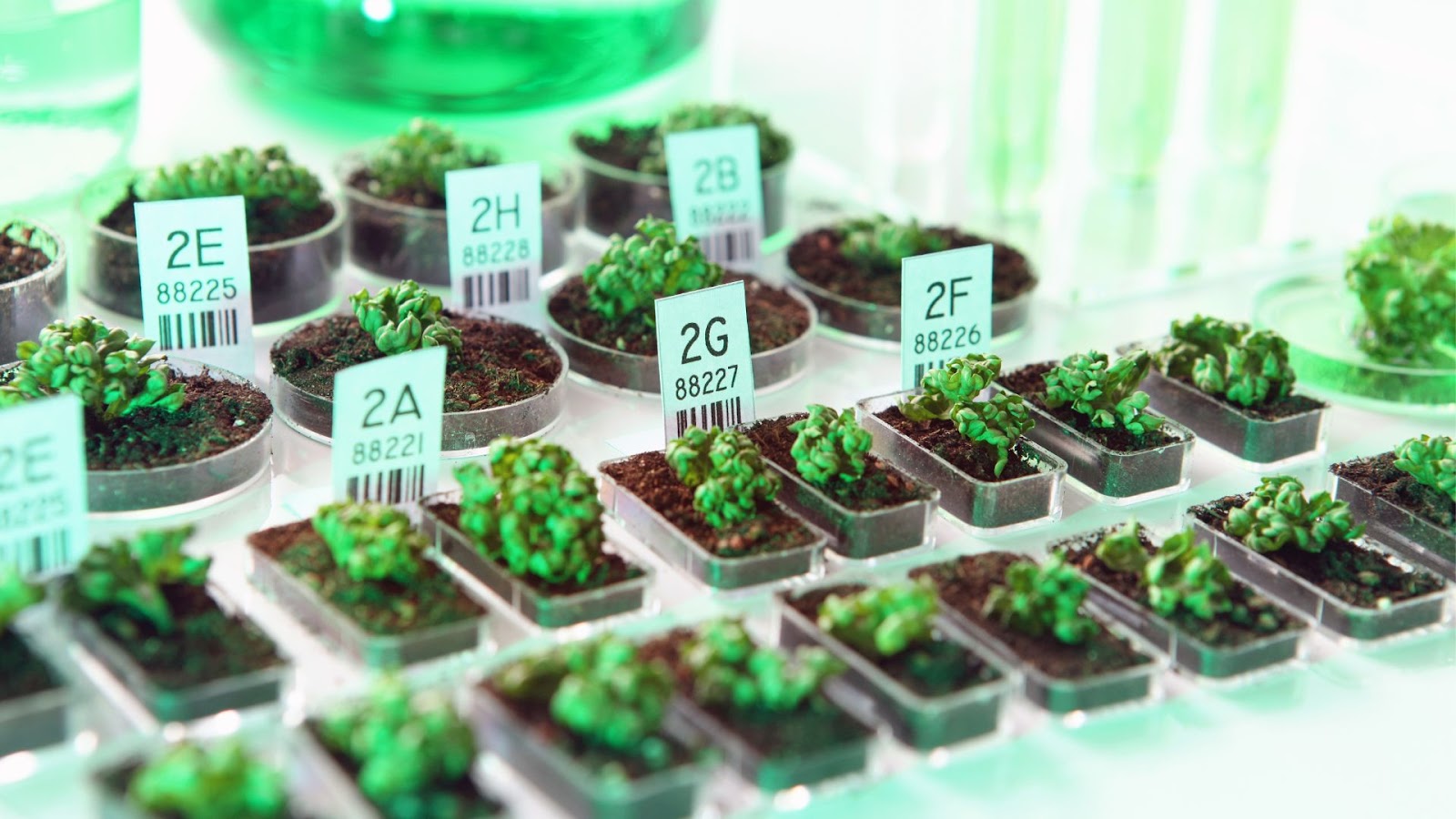 An important source of such variation is chromosomal rearrangements, which can result in both genotypic (at the genetic level) and phenotypic (at morphological or appearance level) differences. The variations at the genetic level can be either due to the alterations in the chromosome structure (translocations, deletions, insertions, and duplications), chromosome numbers (polyploidy and aneuploidy), or DNA sequence (base mutations).

However, the phenomenon not only has disadvantages but advantages as well in terms of achieving different purposes.

So, what are they?

Find out in this article.

Additionally, learn sources of somaclonal variations in plant tissue culture, where they are applied, and techniques to identify them in your cultures.

Mainly, the somaclonal variations arise from the mutations that occur during tissue culture. The mutations can occur due to variant stress factors including, hormonal imbalance in culture media, exposure of tissues to chemicals during surface sterilization, and wounding. In many cases, oxidative stress was found to be the main cause of somaclonal variation in tissue culture plants.

The types of explant chosen for the tissue culture procedure can affect the nature and frequency of somaclonal variations.

Furthermore, the variation can also get inherited from the donor plants to your clones. If explants are collected and prepared from a single donor plant, it increases the possibility of the occurrence of somaclonal variation in tissue culture plants. 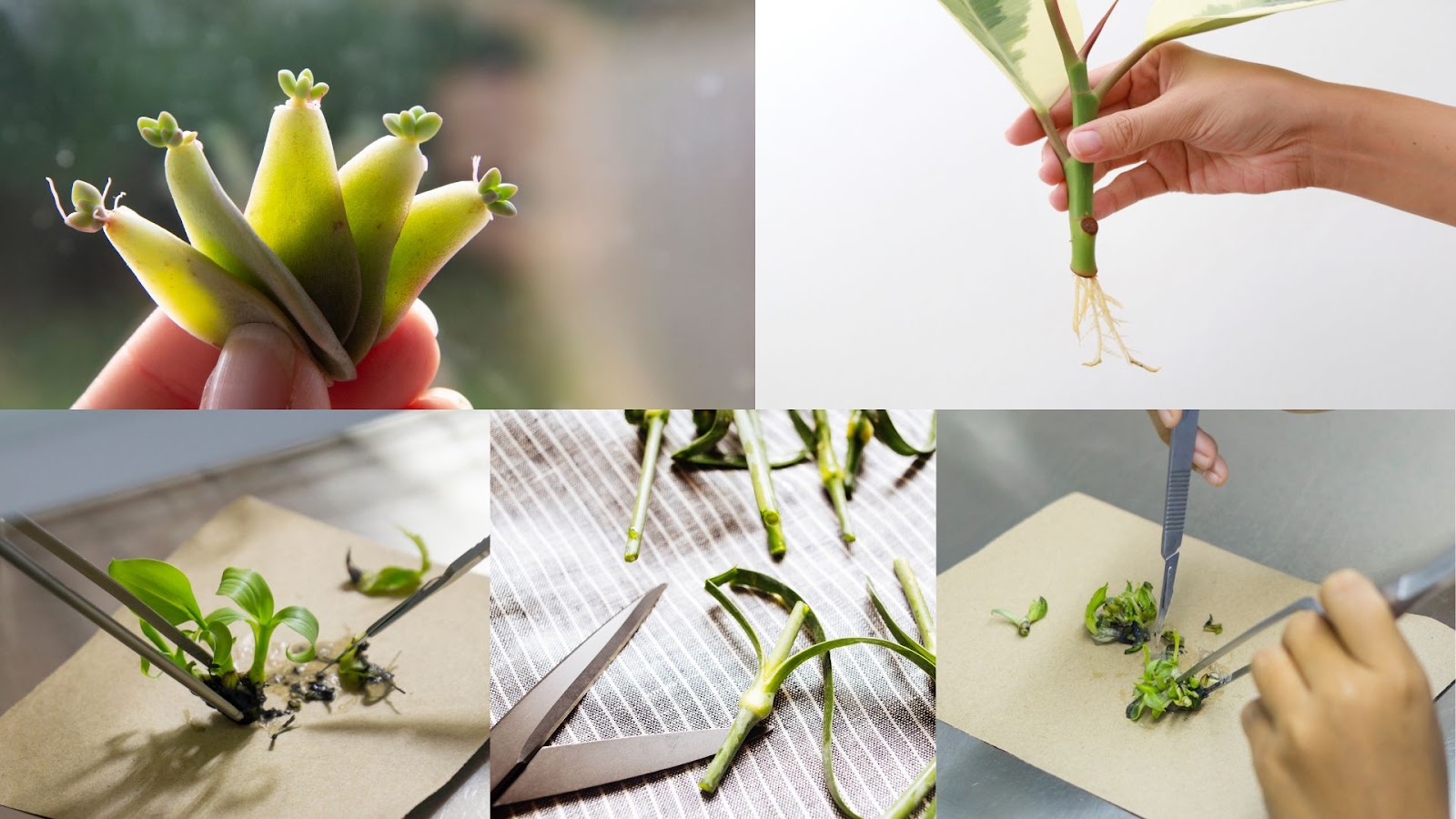 Plant hormones are considered one of the major causes of somaclonal variation. Studies have reported that the unbalanced hormone ratio in tissue culture media can introduce polyploidy in plants. Whereas, their absence and low concentration use can result in producing normal plants.

For example, adding auxins to the culture media of calli or cell suspension can result in somaclonal variation induction due to an increased rate of DNA methylation. 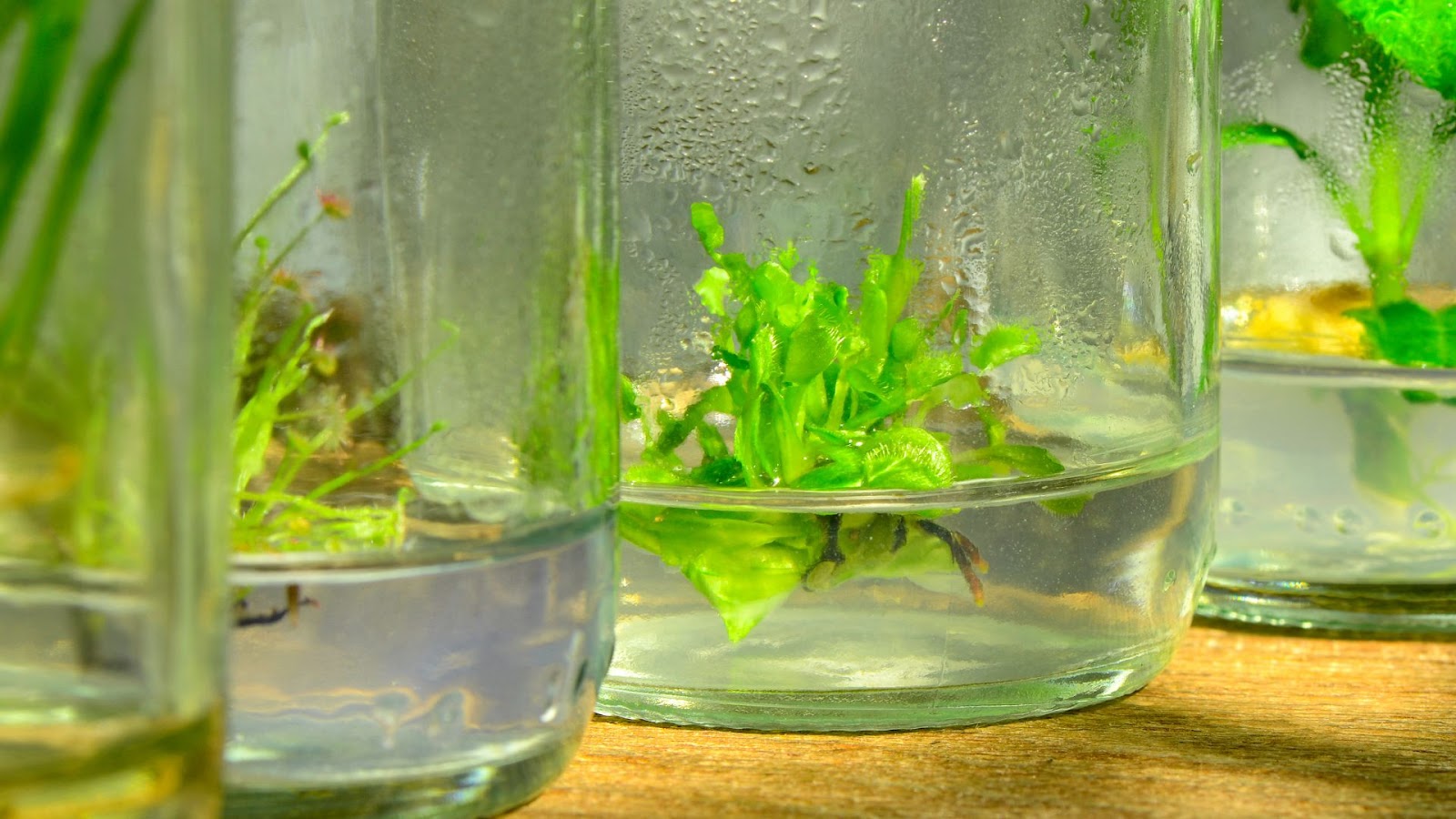 The genotype of the plants plays a major role in inducing somaclonal variations. And, they are highly affected by the situation around them. Thus, stress can also cause variations in plants.

However, plants with different genomes respond differently to a variety of stress conditions. Thus, the genetic makeup of the plant has a key role in the stability of the plant during tissue culture—where some genomic components help plants to prevent stress and variations, some others make them unstable.

Cellular organization is one of the essential factors in terms of plant growth. And, the loss of cellular control can give rise to somaclonal variations in tissue culture.

The regeneration systems (explants used to regenerate plants) in terms of genetic stability can be arranged in descending order as: micropropagation by preformed structures (such as shoot tips or nodal explants) > adventitiously derived shoots > somatic embryogenesis > organogenesis from callus, cell, and protoplast cultures.

The regeneration of plants skipping the intermediate callus formation stage can be a way to reduce variations in cultures. Techniques like somatic embryogenesis and axillary branching have also been seen to provide promising results in reducing somaclonal variations. Therefore, there are extensively used in commercial space.

However, these techniques also do not offer 100% elimination of variations, as some studies report.

5. Duration and Number of culture cycles

Such cases have been observed during tissue culture of wheat (during a long period of subculturing) and in micropropagated bananas during progressive subculturing. 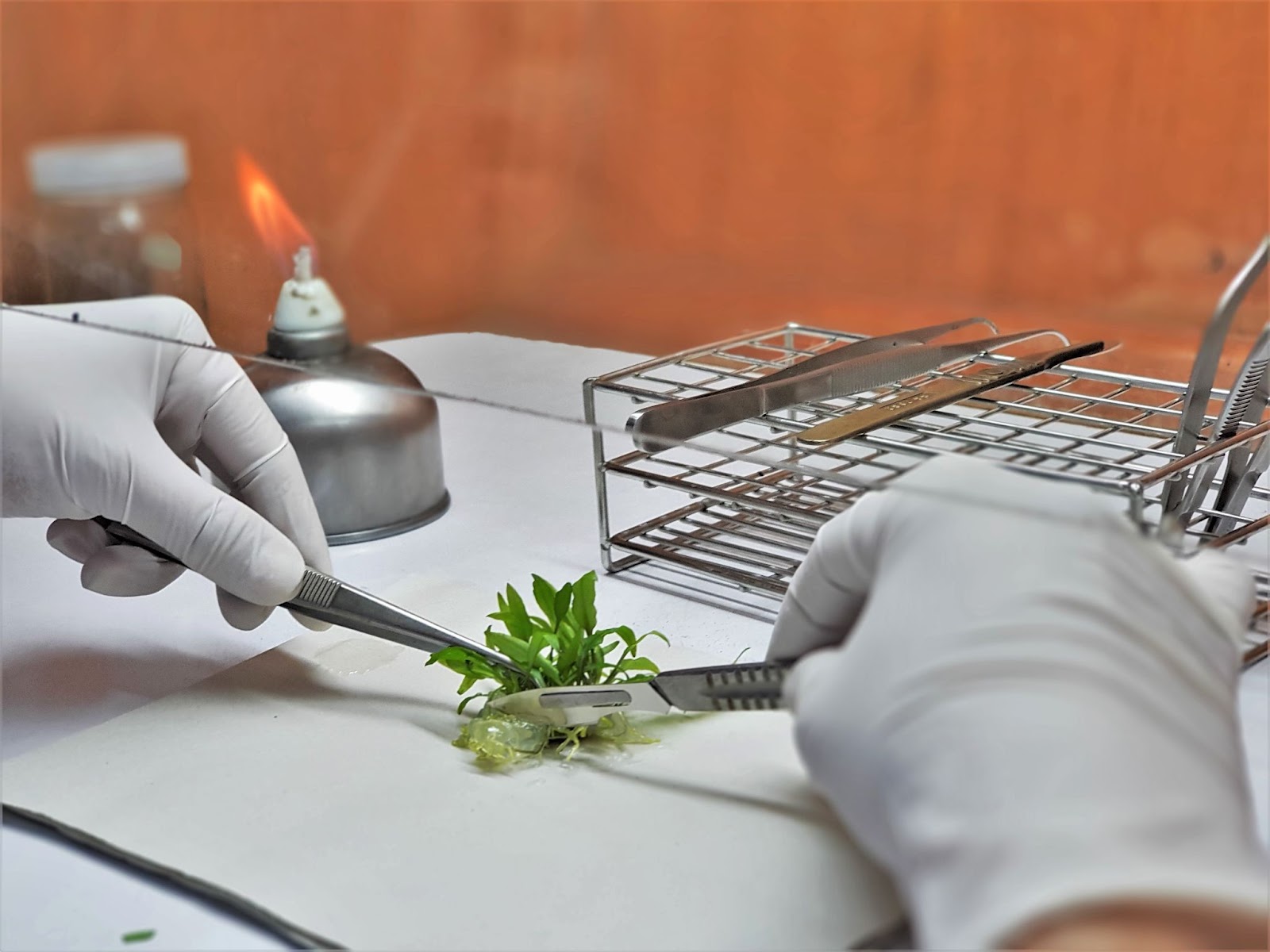 Advantages and Disadvantages of Somaclonal Variations

How to Identify Somaclonal Variation

Somaclonal variations in plants can be identified at four levels:

1. Morphological Level: Variations can be identified at the level of appearances, such as differences in plant height, abnormal pigmentation, and leaf shape and size. For example, the stature of plants, tall plants, and dwarf plants, can always be easily identified when grown.

However, these differences can also be induced due to changes in environmental factors. Thus, for the commercial production of plants, the technique is not considered an effective approach. 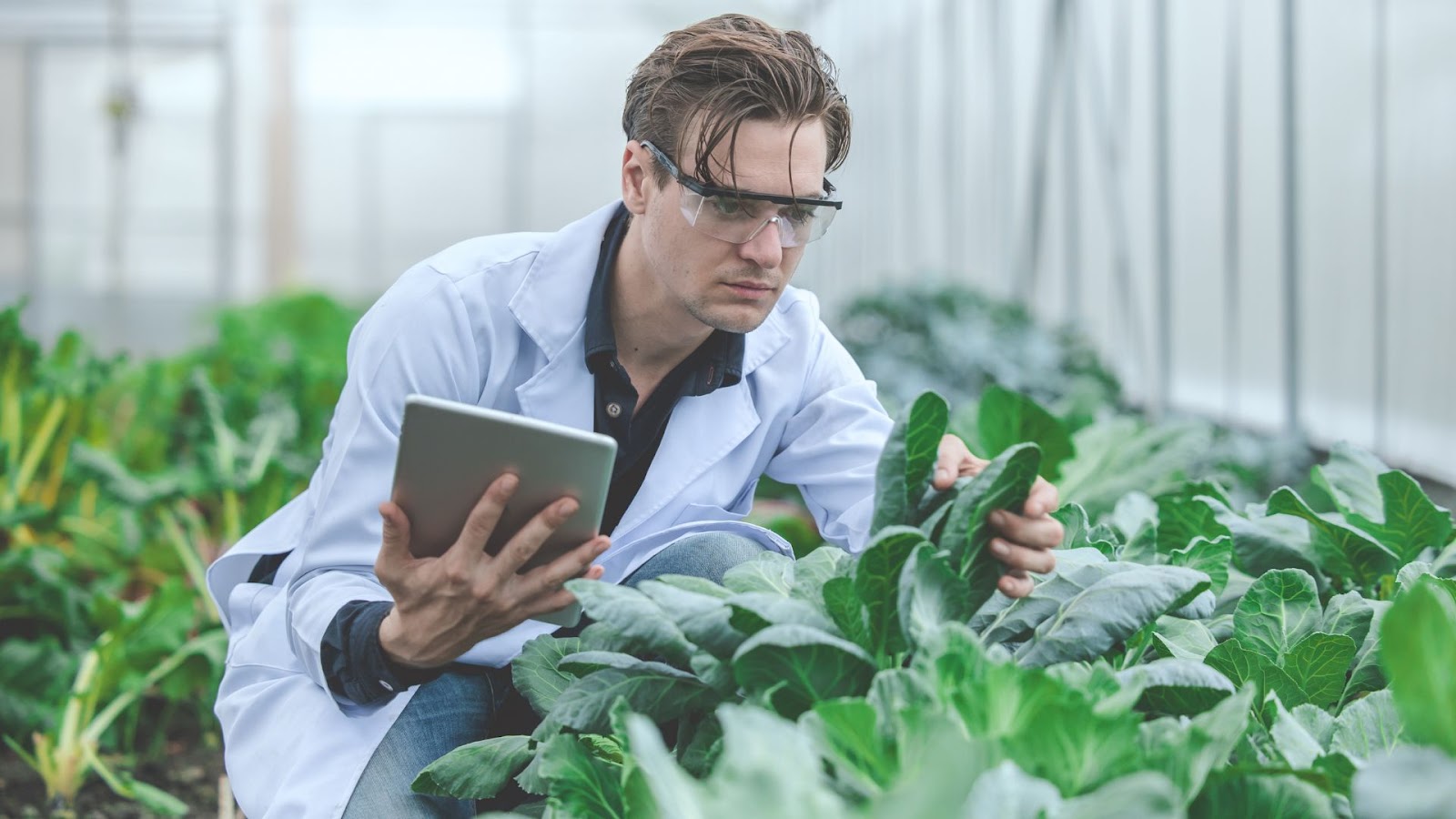 2. Physiological Level: Physiological responses are reactions of plants to certain stimuli. Analyzing plants at a physiological level for the presence of variations offers an effective approach to identifying the variants faster at the young stage ad reduces overall loss.

Some examples of criteria that can be used for physiological monitoring include disturbances in gibberellic acid metabolism and level, photosynthetic activity, and pigment synthesis in plants. 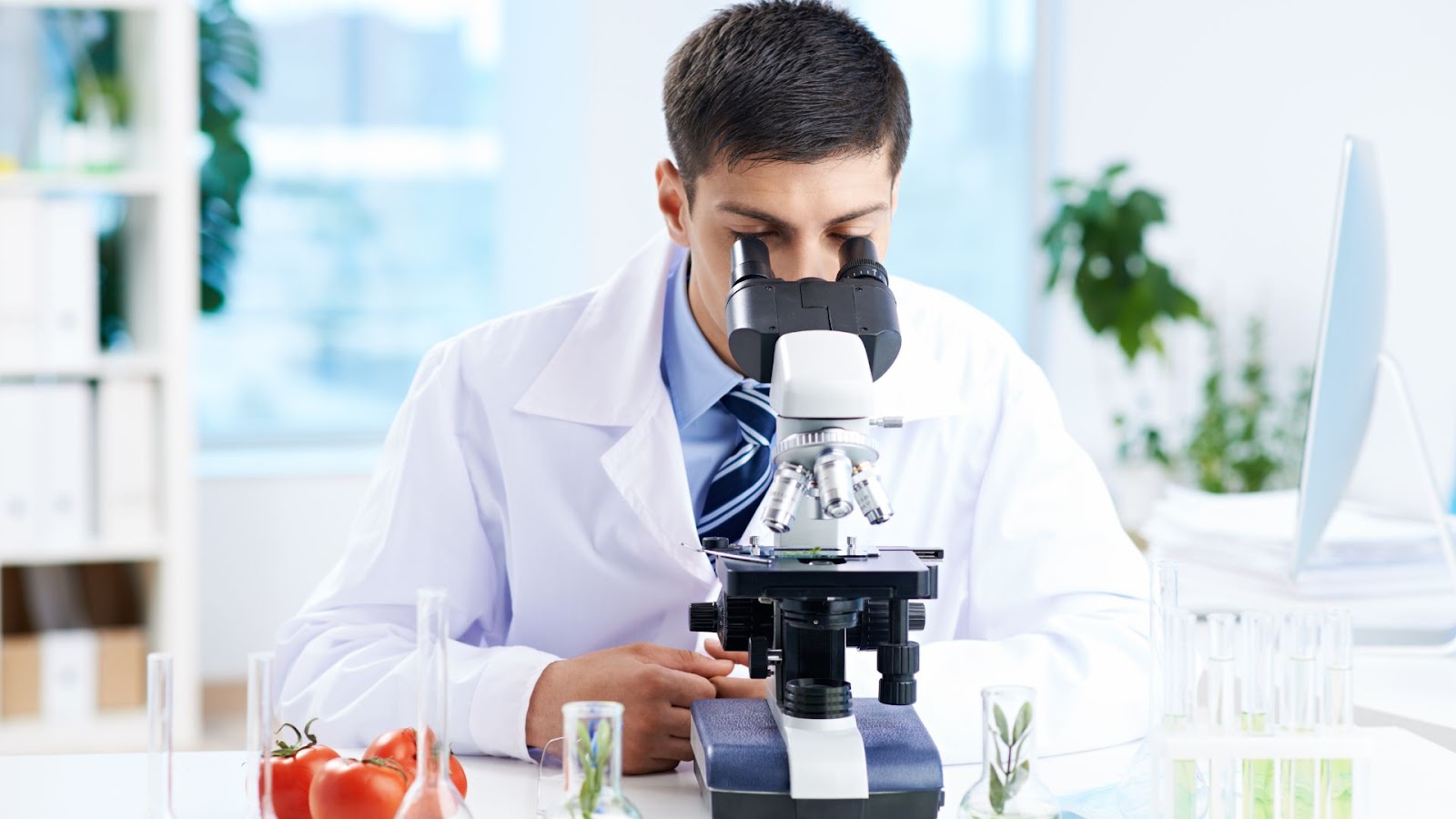 3. Molecular Level: Changes in the plants at the molecular level include changes in the chromosome structure and number. Though, if present at a low concentration, these changes appear at the physical level. However, when the alterations are at a high level, molecular studies like restriction fragment length polymorphism (RFLP) are used to identify the variations. 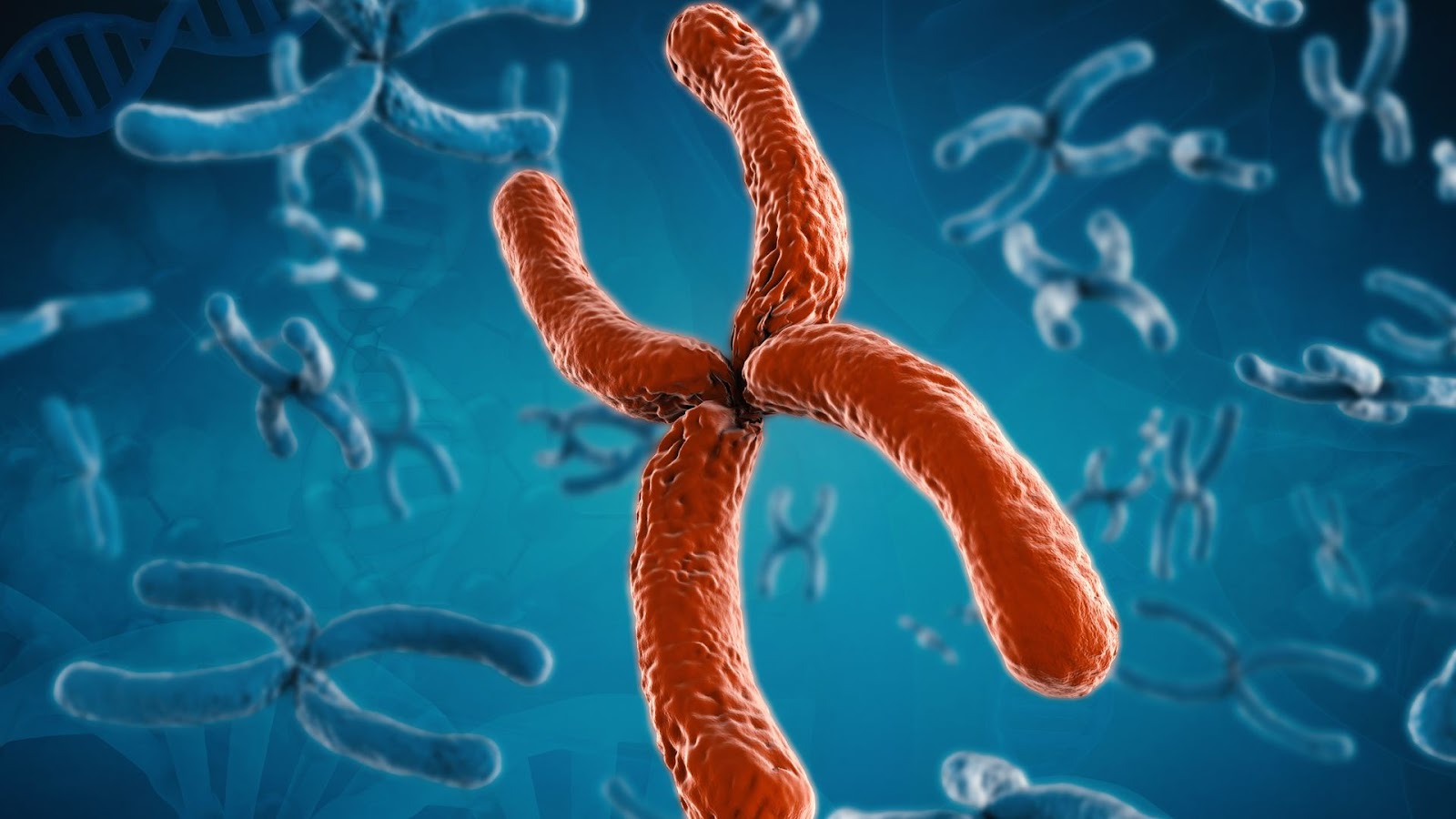 4. Cytological Level: Observing variations at the molecular level can be a tedious process. Thus, techniques like flow cytometry are used to count and examine chromosomes. The technique is convenient and rapid compared to other available techniques to identify somaclonal variations in tissue culture plants.

Other than somaclonal variations, tissue culturists also face challenges like vitrification, contamination, acclimation issues, low yield, media browning, and many others. And, if ignored, it can lead to loss of culture, which means your effort, time, and money.

The first step to tackling such challenges is finding the root cause of the problem or understanding “what might have gone wrong”. And, if you don’t get it, we are here to help.

By choosing PCT consulting services, you can directly have a one-on-one phone call conversation with our tissue culture expert. During the call, you can ask as many questions as you have regarding your tissue culture process and get instant potential solutions to those problems.

Additionally, find all top-quality lab-grade tissue culture products and equipment in the PCT store to strong your journey in tissue culture. 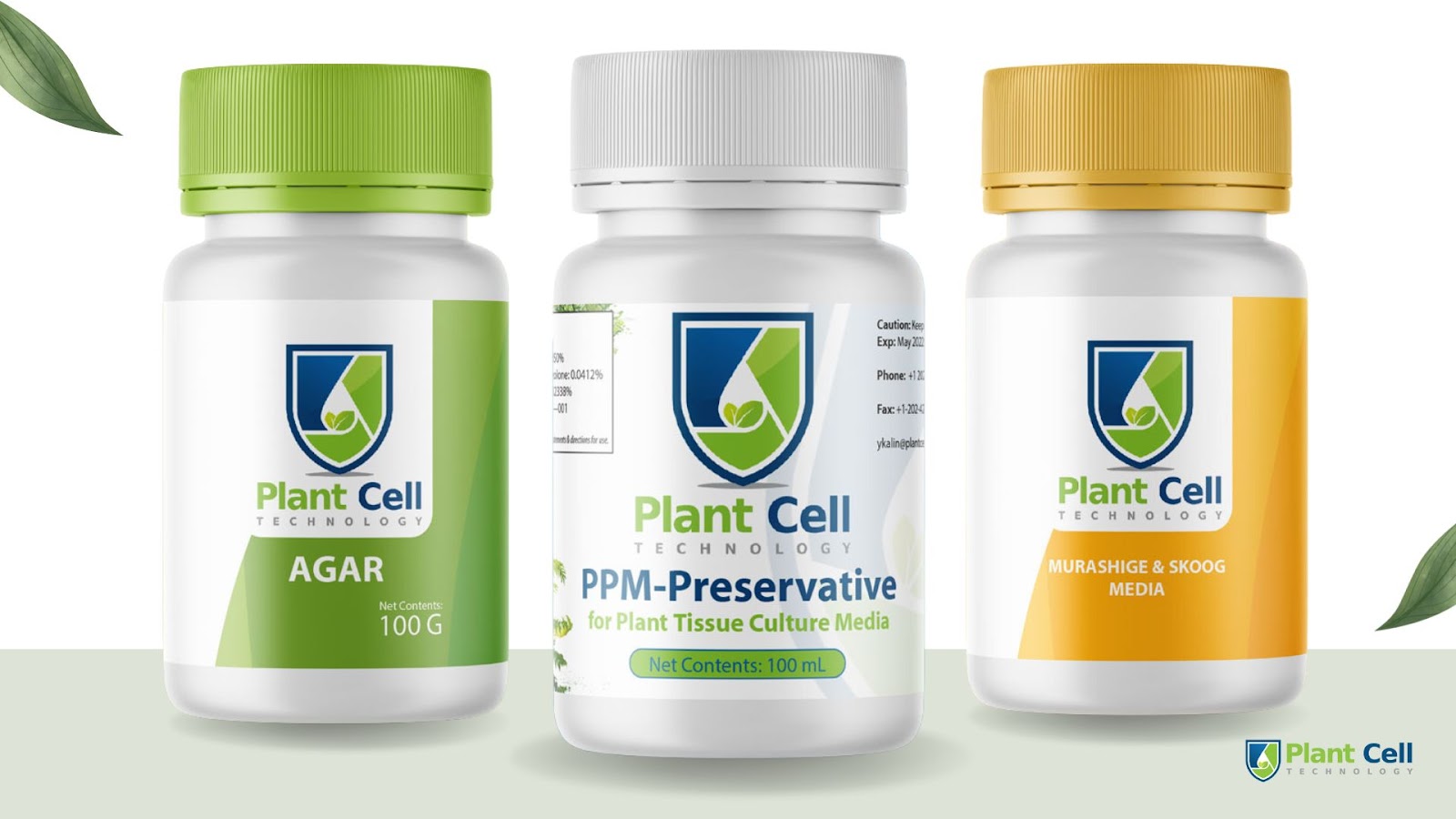 Have questions regarding the tissue culture products and processes? Our team is here to assist you. Send your query to info@plantcelltechnology.com.

How to Grow Bucephalandra In Tissue Culture?