Can Somaclonal Variations Be Used To Improve Crops?

“Somaclonal variation is defined as genetic or epigenetic changes that arise in vitro between clonal regenerants and their corresponding donor plants” according to the Encyclopedia of Applied Plant Sciences (Second Edition), 2017.

The term somaclonal variation was coined by Larkin and Scowkraft in 1981 for plants derived from a cell or tissue culture.

One reason why tissue culture is extensively applied to grow a variety of crop plants and fruits is the maintenance of the genetic integrity of the plant. The process of growing plants in vitro and their regeneration is an asexual approach, involving only mitotic cell division. And, if such a case of random and uncontrolled variations occurs, it’s a major concerning issue for culturists. However, these somaclonal variations, when put to use, can be a valuable source of genetic variation for the improvement of crops through the selection of novel variants.

Thus, this article provides you with an overview of the somaclonal variation, how it occurs, and how scientists use it for crop improvement applications.

How Somaclonal Variation Originates and What are Its Sources?

A range of factors can contribute to the occurrence of somaclonal variation, such as: 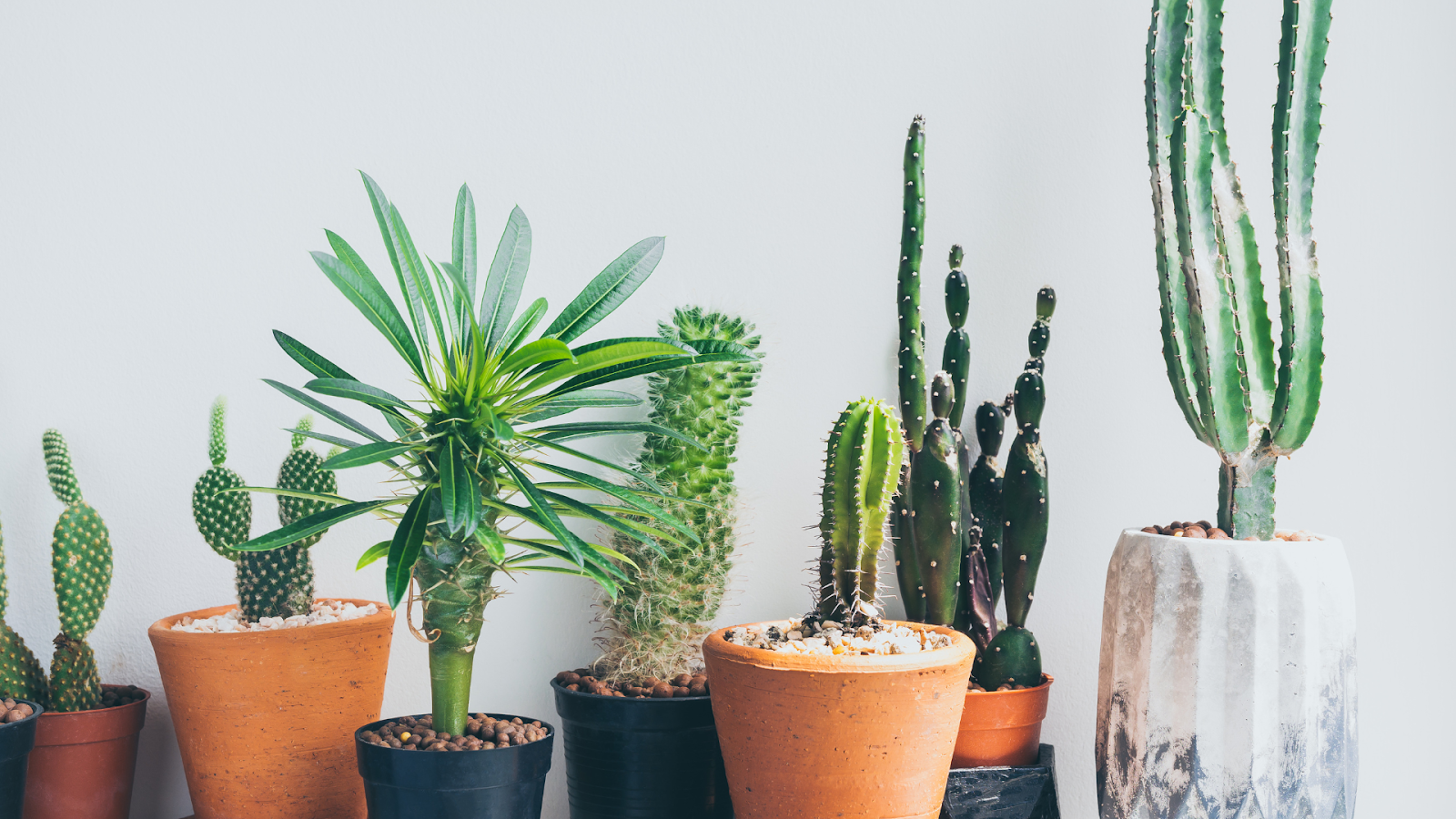 Variations can be obtained from wild species of cultivated crops. However, access to these variations is limited and identification is required for many desired traits, such as disease resistance. Further, Since many workers use the same breeding lines in their programs, establishing novelty related to legal protection is also challenging.

These challenges can be overcome by somaclonal variation. It offers a great promise to introduce new breeding lines or varieties in reduced time, in addition to being easily patentable due to their novel variation. Somaclonal allows culturists to obtain new variants by adding one or two additional traits such as disease resistance, herbicide resistance, or yield improvement while retaining all the favorable characteristics of the existing variety.

Somaclonal variation is a random mutational process. It introduces a line of genetic changes in crops. Thus, the improvement of any trait requires the regeneration of thousands of lines and the subsequent evaluation of their progeny in the field. The variants containing deleterious features are excluded in two selection step, which serves as a sieve to select R1 plants most suitable for breeding programs: Examples and other Applications of Somaclonal Variations And, that’s not it! Plant Cell Technology also offers consultation services to culturists of all sizes that help to get instant solutions to your tissue culture problems.

You can either book a one-on-one consultation call or a physical visit to your lab. We help you at every step of the tissue culture process, ranging from establishing a tissue culture lab to preventing contamination problems or any specific challenges in your process.

Further, in the coming month, we are conducting a range of Master Classes for tissue culture enthusiasts like you. The class offers you the great opportunity to directly learn from the experts in the area, who have 10-30+ years of experience.

So, visit plantcelltechnology.com today and learn more about our products and services and how they help you excel in your tissue culture processes.

5 Common Plant Diseases And How To Treat Them

​How To Care For Tissue Culture Plants?