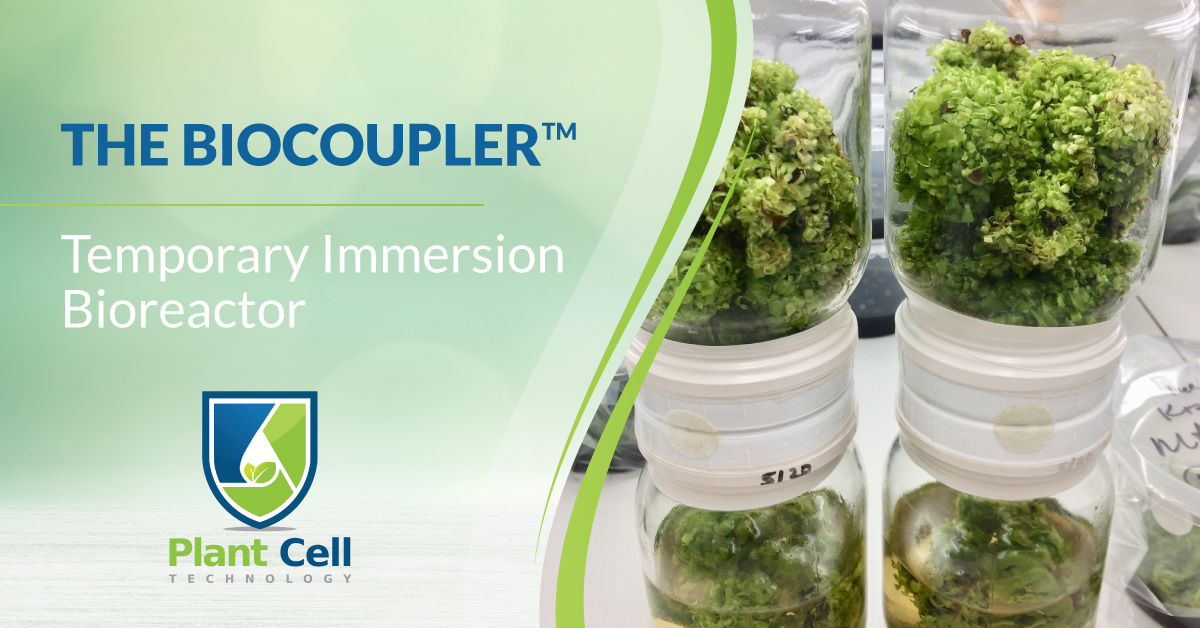 Designing your own Temporary Immersion Bioreactor (TIB) is a complex and messy process. It can cost you more money in buying separate parts, leg work in arranging all the separate parts from different shops, and time-intensive labor in setting up and assembling the machine and maintaining it at a high-performance level. They are complicated to use and maintain and take up quite a bit of shelf space. 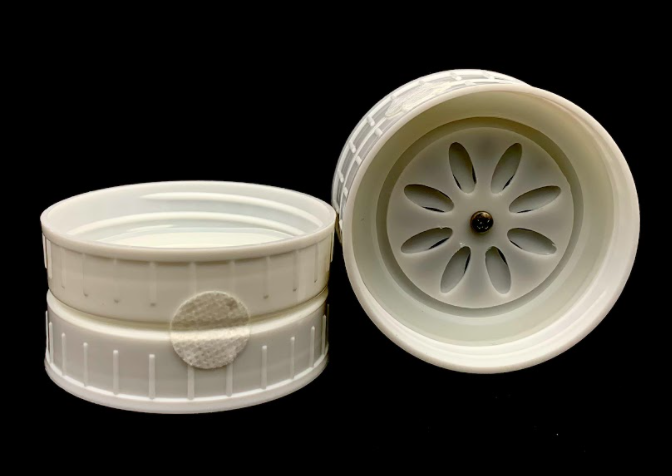 But first, how did we get here? What’s unique about this specific design? Why is this product the preferred alternative to traditional temporary immersion bioreactors? How does it simplify temporary immersion bioreactor systems? What makes the new, patent-pending BioCoupler™ Temporary Immersion Bioreactor the best choice for hobbyists, research, and commercial labs all over the world?

A Bit of Background

First, let’s start with an overview of in-vitro plant propagation. Despite providing several advantages, propagation of plants on a commercial scale using tissue culture technique is always criticized for its costly procedures, whether its operation, maintenance, labor cost, or area cost.

Extensive research is required to bring down the operation or overhead cost by introducing equipment or systems that are cheap but effective.

One way to achieve this is by the use of a large volume and high-yield culture system with liquid media to facilitate handling. The use of bioreactors has been an efficient way to ease the scaling-up and low production costs.

In these bioreactors, plants are present in completely submerged conditions, which limits the proper gas exchange between plants. Thus, it causes vitrification or hyperhydricity of plant tissues. Its symptoms include chlorophyll deficiency, cell hyperhydricity, hypolignification, reduced deposition of epicuticular waxes, and changes in enzymatic activity and protein synthesis.

The best alternative to the problem is the use of a membrane raft system, nutrient mist bioreactor, or temporary immersion bioreactor (TIB).

What is a Temporary Immersion Bioreactor (TIB)?

A TIB is simply defined as the immersion of the entire culture into culture media for a short period of time. This bioreactor consists of two systems that include two physically separated vessels or a single system containing partitions between its upper and lower part.

The most advanced temporary immersion bioreactors are RITA and BioMINT bioreactors. The BioMINT bioreactor is a medium-sized modular bioreactor in which the movement of the liquid medium from one vessel to the other is passively driven by gravity. It doesn’t require a connection to pumps or air compressors. It’s used for all stages of the micropropagation process, from induction to in vitro weaning, of many species.

The principal component of a temporary immersion bioreactor is the same as other bioreactors, like those in airlift or bubble column-type bioreactors. The difference, however, is that it requires a fixed or floating raft support system inside the culture vessel to support the explants. It has two tanks, a culture vessel, and a media storage tank that is usually located at the bottom of the culture vessel or in a separate bottle in case of a twin bottle system. 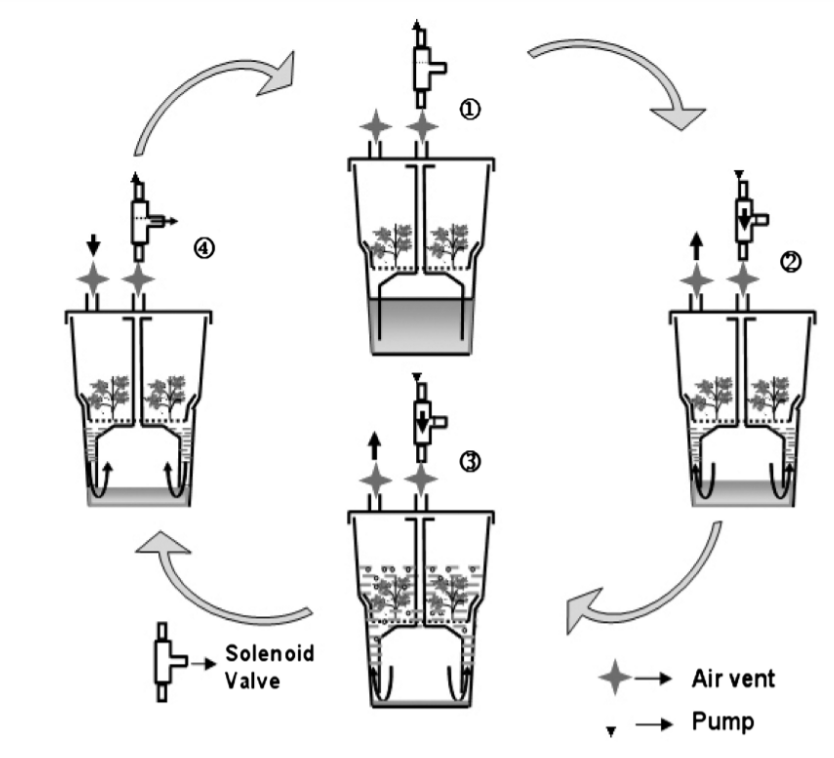 Designing Your Own Temporary Immersion Bioreactor

Figure: Image of two ends of the tube that will be attached to one hole of each container and filter attached to its center.

Figure: Image of the setting of tubes between two containers.

Figure: The whole setup of DIY temporary immersion bioreactor. Here, vessels of two different sizes are shown in the image, but you can also go with containers of identical sizes.

While you can follow this protocol, and create your own DIY Temporary Immersion Bioreactor, the BioCouplerTM is an alternative, more optimized solution to consider. Where innovation and efficiency coalesce, this device is now available to you. Consider the pros of this ingenuitive invention below.

WHAT'S THE APPLICATION OF THE BIOCOUPLER™?

The BioCoupler™ can be used with any standard mason jars, ranging in volumes from 8 liquid ounces (237 ml) to 32 liquid ounces (947ml). For it’s first limited sales run, the BioCoupler ™ can be purchased from PCT. It's offering a complete set with 16 oz mason jars for a limited period of time. It has been successfully tested for a wide range of plants, including orchids, cannabis, aquatics, succulents, ferns, and carnivorous plants.   Hundreds of the devices can be used to produce thousands or hundreds of thousands of plants on a yearly basis. 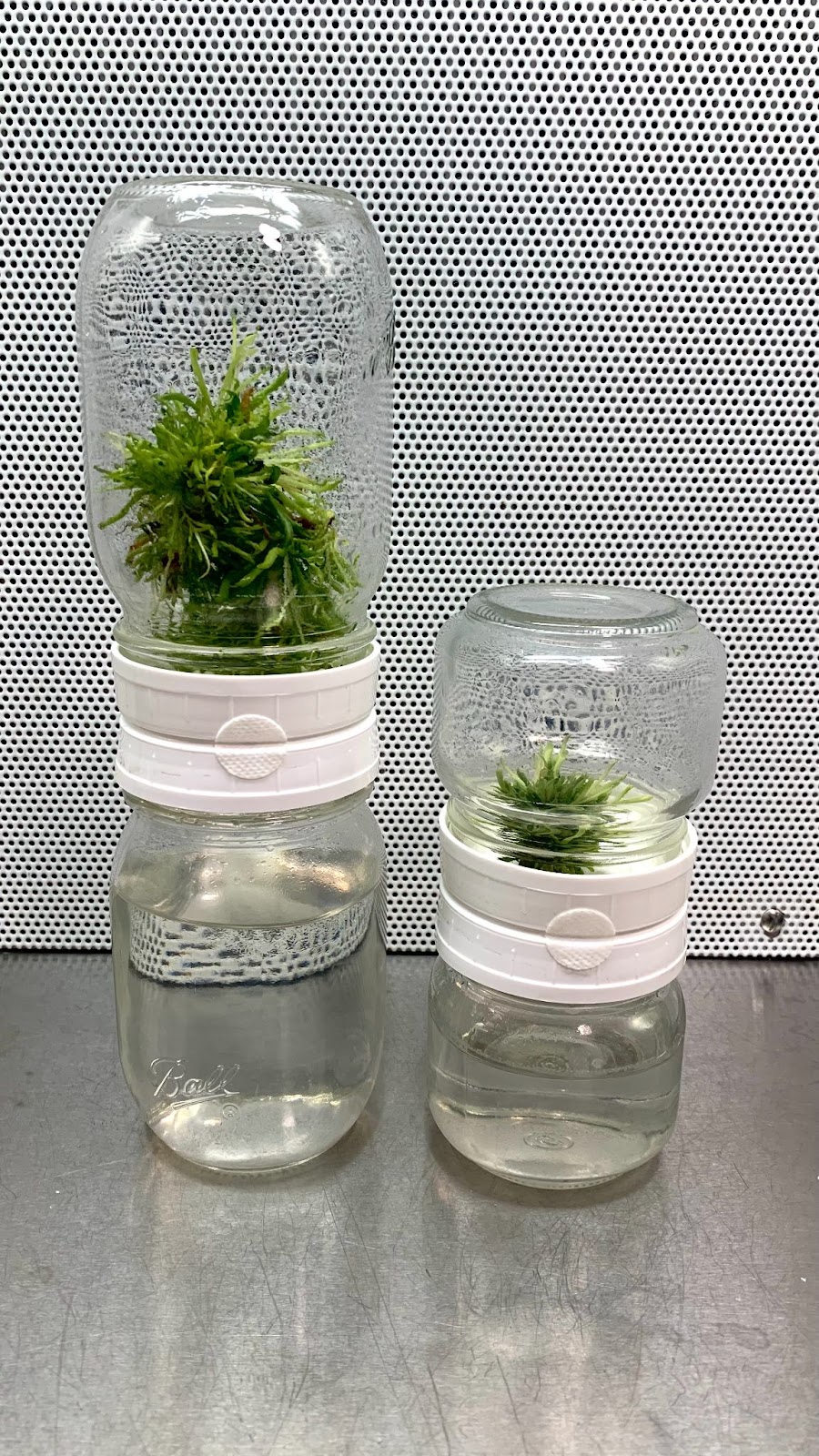 Figure: Image of setting and application of BiocouplerTM in tissue culture of plants.

WHO CAN USE THE  BIOCOUPLER™?

The BioCoupler™ system is perfectly suited to small hobby labs as well as large commercial producers. They are easy to use for lab experiments or any research. It doesn’t require expensive light rooms and is usable outside in shade rooms. For university students interested in making a career in tissue culture, it’s a solution that’s easy to use, easy to understand, and easy to work with.

You can purchase your own BioCoupler™ Temporary Immersion Bioreactor from our store now! Only a limited amount of BioCoupler™ devices are available at this time. 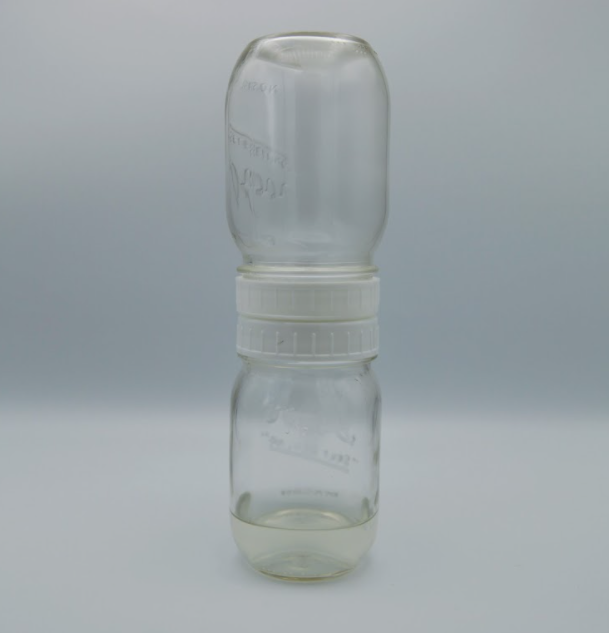 Figure: BioCoupler™ attached to a set of 16 oz mason jars sold with the product.

So, hurry up, and get your BioCoupler™ today with high-quality 16oz vessels. And, do share your experience of working with this unique and innovative device at our email info@plantcelltechnology.com.