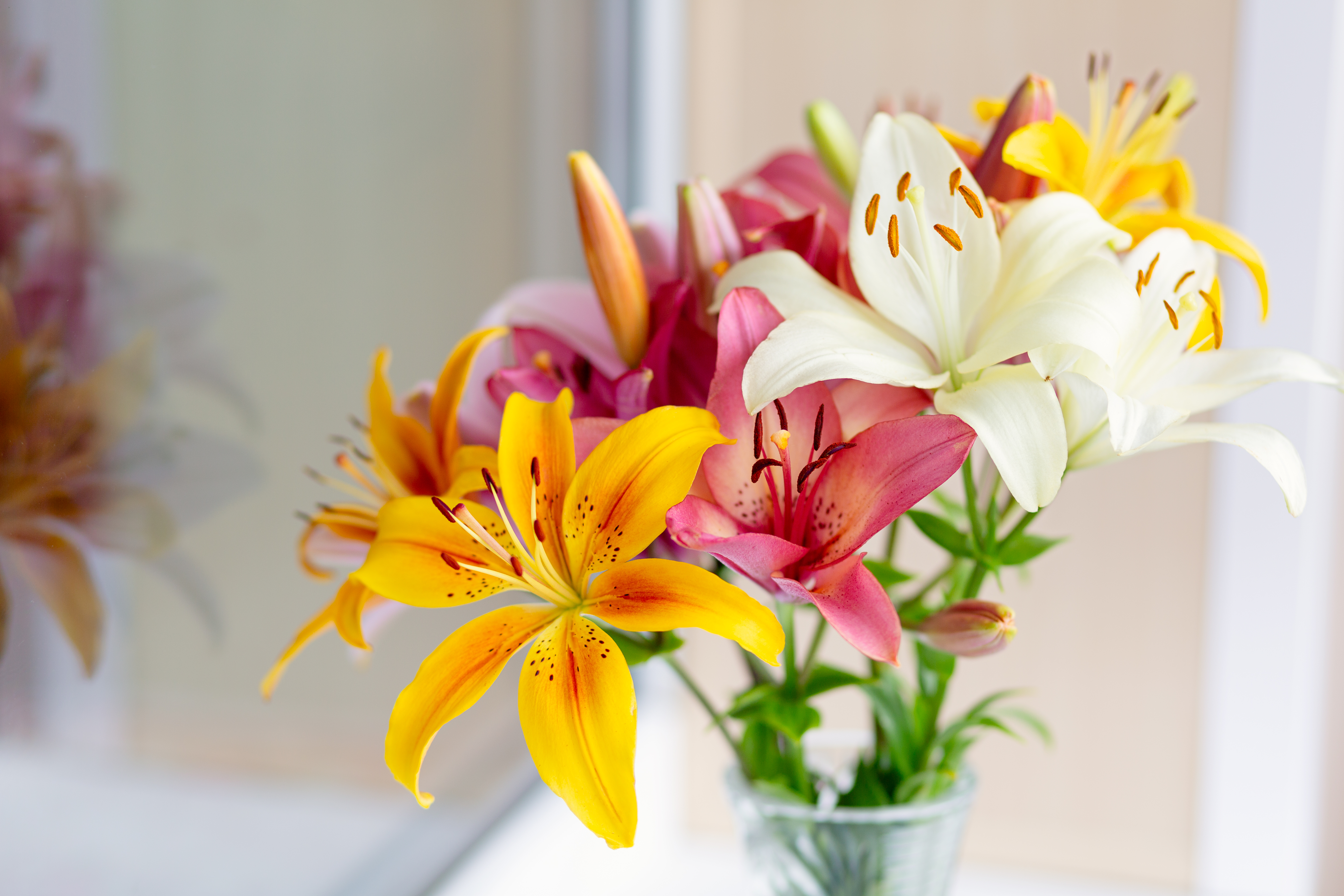 In the first part of the tissue culture of Lily, you’ve learned a brief description of the Lily plant and the techniques to grow these plants. You’ve learned a protocol of tissue culturing Lily using bulb-scale as an explant, which is a well-known technique to clone plants at a commercial scale.

This article provides a glimpse of the types of Lily present around us and talks about other tissue culture techniques, other than what we discussed in the previous article, that can also be used to grow these plants under in vitro conditions.

How many types of lilies are you aware of? Well, generally gardeners don’t know about all the lilies, which grow and bloom at different times of the summer. Let’s have a look at what they are:

Direct and Indirect organogenesis is one of the most commonly used tissue culture techniques, to grow lilies, by culturists worldwide. In the previous part of the tissue culture of lilies, you learned to grow the plant using bulb scale as explant. But, in this article, we’ve covered the ways to culture the plants using other different explants including bulbscale, root, and leaves.

Bulbscale is the most commonly used explant for the propagation of Lilies. But scientists have observed a high contamination rate in plants, grown using bulbscales when transferred to soil. Modified MS media or LS media are used to grow the Lily plant under in vitro conditions.

Takayama and Misawa (1979, 1983) used liquid cultures of microscales and got an estimate of 1.2x 1010 bulblets of L.speciosum per year and 3.2x1012 bulblets of L. aurantum per year. Further, some scientists have observed that liquid cultures with aeration give the best result in the mass propagation of Lilies. Increased bulblet differentiation can be achieved by using g 3/4 strength MS salts, 40% sucrose, and 0.1 mg/l NAA.

In the tissue culture of L.dvidii, the lower part of the bulb scale cultured on MS media supplemented with 2 mg/1 BA and 0.2 mg/1 NAA is observed to have the best results. But, in Asiatic and oriental lilies, the middle part of the bulb scale shows more regenerative capacity than the distal and basal portions.

Some reports suggest that leaf explants are best when it comes to enhancing the productivity of lily plants. Leaf segments of oriental and Asiatic hybrids of lily, when grown on MS medium supplemented with 1 or 1.5 mg/l NAA provided efficient and direct bulblet regeneration.

There are some advantages of using root as an explant for lily propagation, which includes easy manipulation and less oxidation after excision compared to other organs of plants. It has been observed that in the hybrid Rosato, the middle portion of the root explant provides the highest number of bulblet regeneration compared to the distal portion.

Post-fertilization barriers can be overcome by using embryo rescue techniques which include ovary culture, ovary-ovule culture, and immature embryo culture. Studies report seedling formation in Lily plant when ovule with placental tissue (as an explant) is collected from each carpel after 30 and 40 days of pollination, and cultured on a medium composed of major salts of B5, macronutrient, micronutrient, Fe-EDTA (Fe-ethylenediamine tetraacetic acid) and vitamins of MS, 5% sucrose and 0.2% gel.

In the case of ovary culture, the ovary collected after four weeks of pollination resulted in a greater number of plantlets. The same case was observed for embryos, that is in vitro culture of embryos excised four to six weeks after pollination provided better results. MS medium supplemented with 3% sucrose, 0.7% agar, and 0.01 mg/l NAA was found to be most suitable for growing the plant.

The in vitro propagation and production of lily plants depends on several factors, which is covered in this section of the article:

It also has world-class consulting services that include on-site and on-call consultations. Currently, on-site consulting services are available for Cannabis growers and some other large-scale growers. And, on-call consultation helps culturists of all scales to excel in their processes. Visit www.plantcelltechnology.com now to learn more about the products and programs.