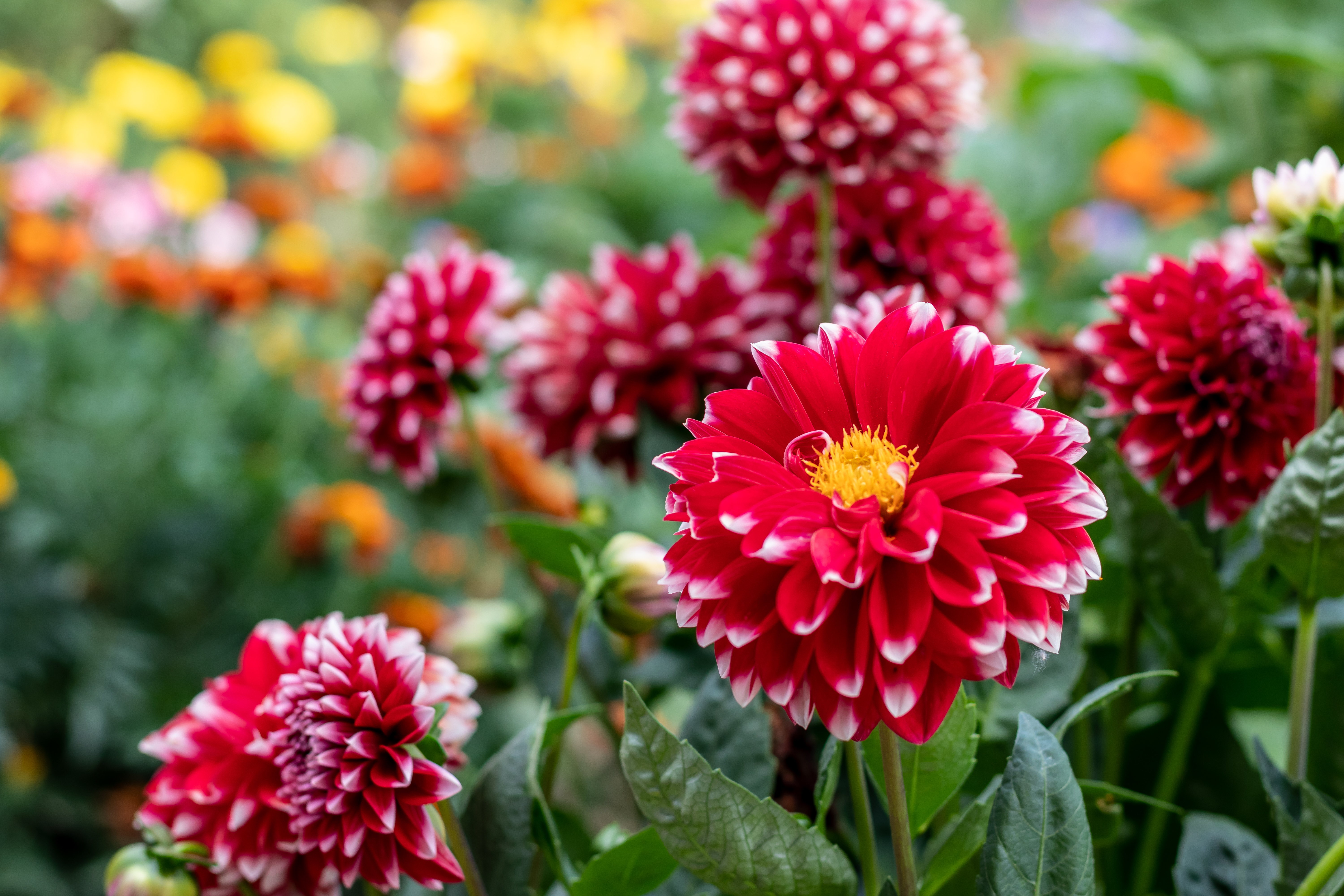 Get to Know About Dahlia

What do you think when you hear about “Dahlia”?

Small and large flowers in a rainbow of colors, right? The colors pop and make the environment so lively.

Do you know, it’s even the national flower of Mexico!

Dahlia is a genus of tuberous, bushy, perennial, and herbaceous plants. It belongs to the family of Asteraceae—a family of sunflowers, daisy, zinnia, and chrysanthemum as well. The genus. Dahlia has 42 species and all have flowers in variable sizes, ranging from small as 5 cm (2 in) diameter or up to 30 cm (1 ft).

Conventionally, Dahlias are grown through shoot cuttings. But, using this method to grow plants at the commercial level requires a whole lot of mother plants. It’s also grown using tuberous roots, but that’s not an effective method and is only recommended while amateur cultivation or while producing fewer plants.

In this article, we will talk about the tissue culture method to grow Dahlia. Moreover, we’ll also see what are the benefits and advantages of the technique.

Dahlia is a popular garden plant and commercially sold at a large scale in a cut-flower form. This popularity of the plant makes it extensively demanded in the market and exporters. However, conventional or traditional techniques are not enough to produce these plants in a number that can be fulfilling for the market purposes.

That’s why tissue culture works as the best alternative. This technique only utilizes a few tissues to grow or regenerate the whole plant. So, imagine the number of plants that you can grow using a leaf? A lot!

However, there are a number of factors that decides the success of a plant in tissue culture, including:

Further, the procedure to culture a specific plant, different protocols, including media composition for the establishment, stem regeneration, and rooting stage is required. Then, what conditions will be suitable for the regenerating plants is an essential factor.

Given below is a protocol for tissue culturing Dahlia using meristem tip explant. This is taken from a study by Gerald G. Wald on meristem tip culture.

One of the common threats of growing Dahlia using the conventional technique is the infection of viral diseases. Among many, Dahlia mosaic virus is the most commonly known. In such a case, meristem culture is useful to grow disease-free plants, because, this part is lesser considered to have any infections normally.

The procedure of Meristem tip culture of Dahlia

Explant: Meristem shoot tip, as shown in the figure below. 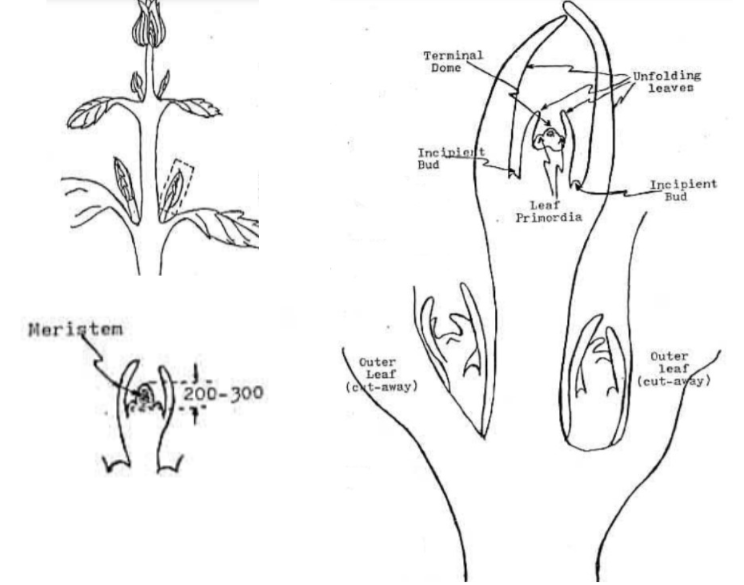 Figure: Upper left: An illustration f a typical Dahlia Cane; Right: Boxed area of upper left figure; Lower left: the labeled area is shoot tip, that is to be taken for propagation

Note: Discard any propagule that’s not showing any growth response after 6-8 weeks.

Excel in Your Tissue Culture Processes with PCT

Plant Cell Technology is a one-stop shop for all your tissue culture requirements. You can get here all products ranging from MS media, agar, plant growth hormones, to culture vessels.

Its trademark product, plant preservative mixture (PPM), is popular among scientists to prevent any contamination from your lab. And, not only this, but PCT also provides consulting services to culturists worldwide to help them with their tissue culture processes.

Reach PCT now and learn how can we help you in different ways with your TC processes!