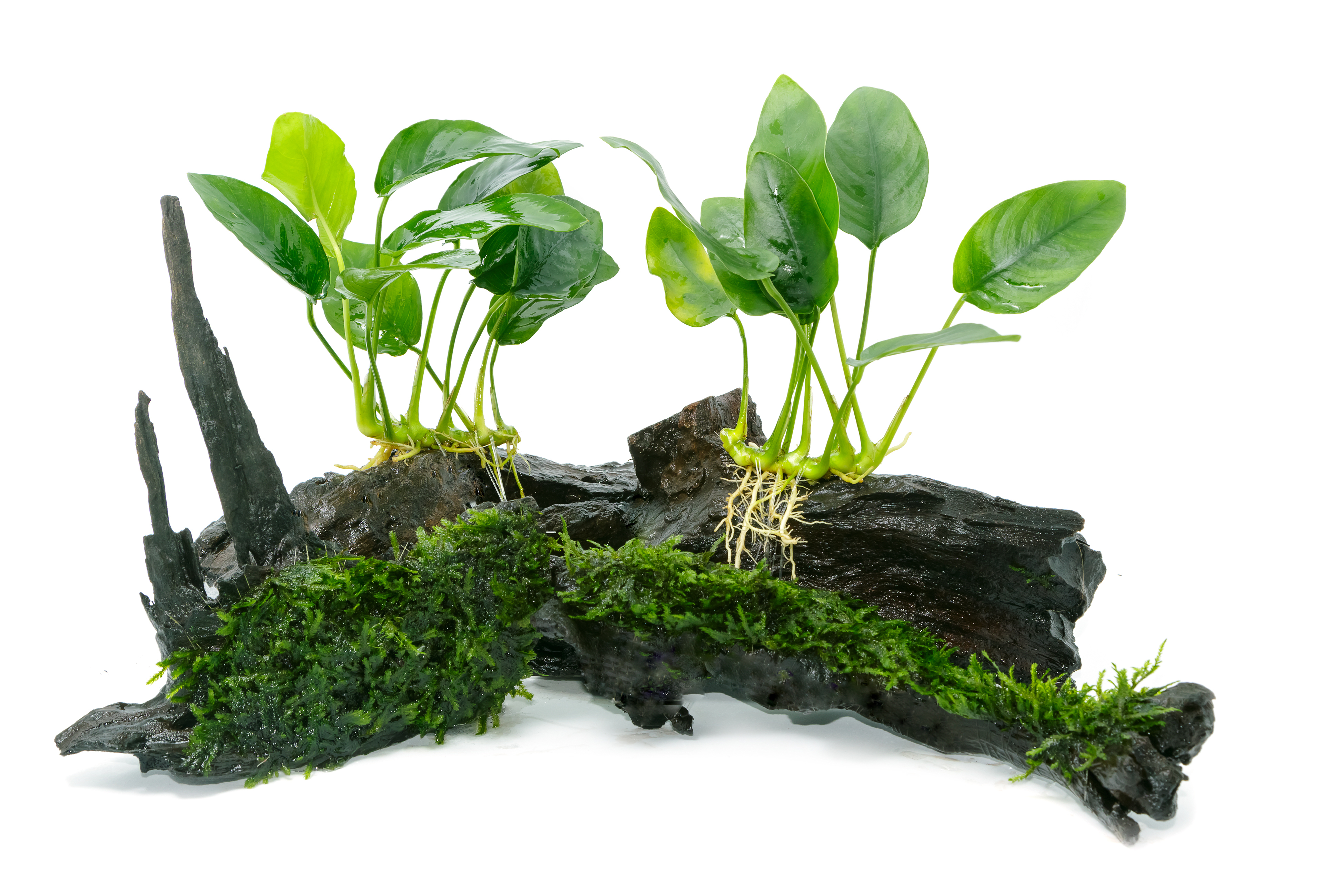 Do you have an aquarium at your house or you are into the aquarium business? Well, in either case, plants have been a great element to decorate the aquarium, make it alive, and give fishes the feeling of their natural habitat. To give them a cozy environment to play and wander. The natural aquarium plants provide shelter to your fish and a place to breed and take care of their young.

Further, the presence of natural plants in aquariums facilitate the absorption of CO2 and ammonia (released fish waste) from water and release oxygen, required for the growth and survival of the inhabitants of your aquarium.

Aquarium plants have become popular with the increasing demands of aquariums by people for their houses or business plants. The commercial need for these plants has attracted many culturists worldwide to try their expertise in curating techniques to grow these plants on a large scale.

This article covers the method for in vitro culturing of Anubis and the suitable environment supporting their growth.

Anubias is a craze for hobbyists and culturists worldwide. They are well-known for their hardy nature (can be kept in a variety of conditions) and beautiful green leaves and are easy to introduce in your aquarium. They keep the tank water clean and oxygenated.

Anubias genus belongs to the family of Arecaceae. It contains aquatic and semi-aquatic flowering plants. The plants are native to tropical central and western Africa. They are mainly found in the habitat of rivers and streams, but can also be found in marshes.

Anubias has broad, thick, dark leaves that come in many different forms. Their maximum height is around 7.5 inches, but it can vary depending on the surrounding conditions. 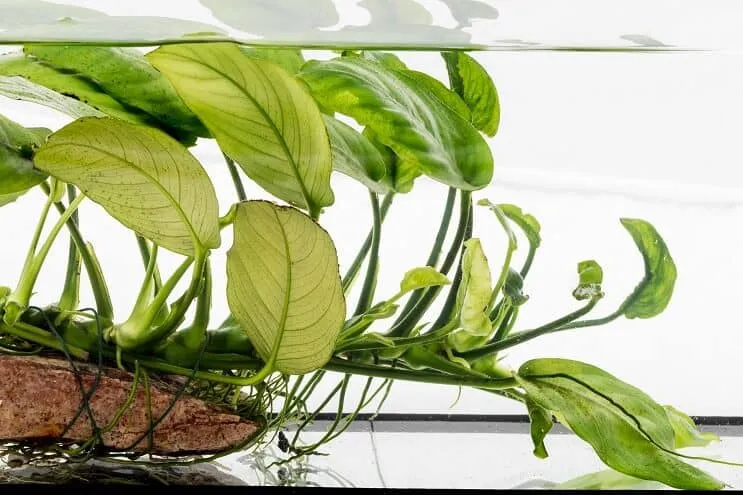 The plants are slow in growth, thus require less maintenance, except a bit of trimming now and then. To maintain these plants you need to follow the measure explained below:

Anubias doesn’t require meticulous maintenance of the plants. You only simply need to trim back the leaves near the rhizome with a sharp pair of scissors. They prefer the pH of water in the range of 6.5 to 7.5, but it can also adapt to a pH value from 5.5 to 9.0 because of its extreme pH tolerance nature. The perfect temperature to maintain these plants is between 22 to 27°C (72-82°F).

It also helps culturists worldwide with its consulting services that are available at a much affordable cost. So, if you have any issue with your culture process and need assistance with it, we are just one call away!