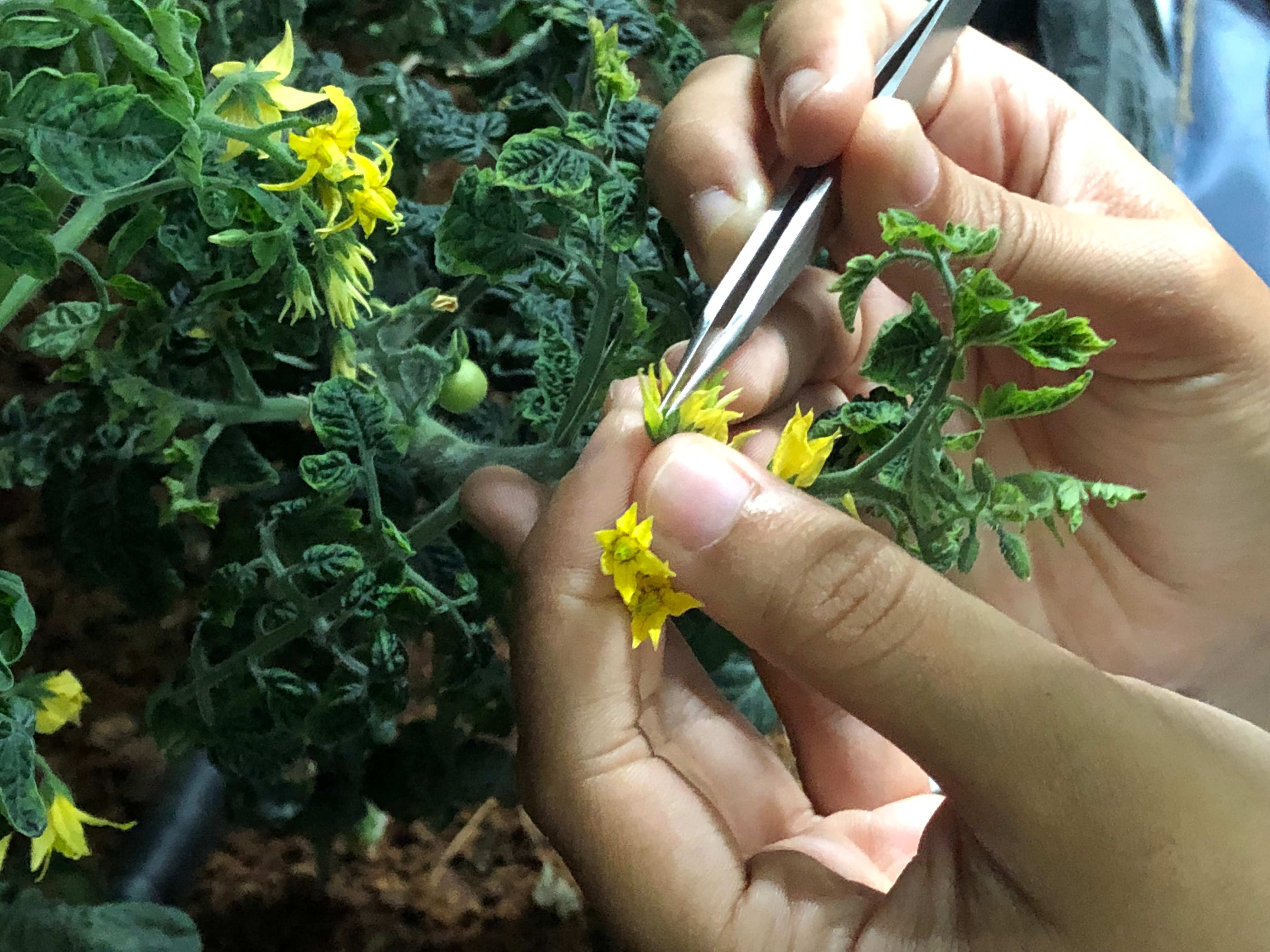 Genetic Engineering is an advanced method to make changes in plant genetics by altering their genes. Scientists use techniques like gene guns, Agrobacterium transformation, and electroporation techniques to insert the desired genes into plants’ genomes.

The genetic engineering techniques reduce the time to create a variety of plants and bring it to the marketplace. Additionally, it also helps to understand the functions of a particular gene in plants and understand traits of interest. 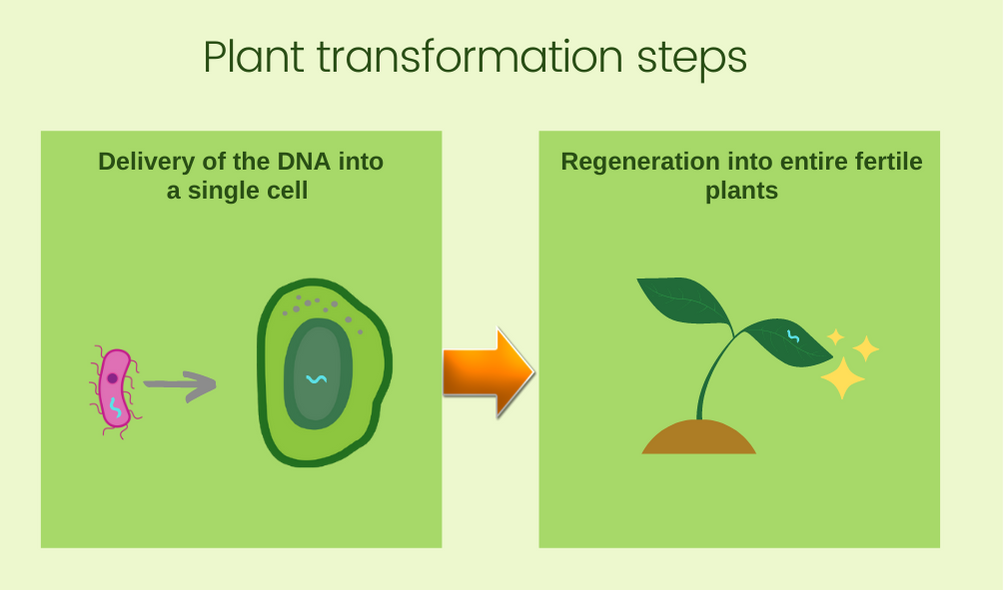 Plant transformation was first achieved in tobacco plants in 1984. And after that several advancements have been made in the area to accelerate the successful transformation of plants and produce stable genetic varieties.

However, other than these advanced techniques, there are certain traditional approaches used by breeders to create different useful varieties of plants, which is the center of focus of this article. So let’s begin!

Techniques of Plant Transformation Other Than Genetic Engineering

This is the most ancient technique used by our people, where plants with desired or superior characteristics (like, with improved yield or palatability) are chosen from a genetically heterogeneous plant population.

The seeds of plants with superior quality are grown over the years (for several years) to create a genetic population that is populated and dominated by the plants of superior genotype. This technology has been enhanced or modified in modern times with advanced tools.

Here, superior traits are those, that are useful for humans and animals but may not be beneficial for plants in evolutionary or ecological contexts. But, domesticating the cultivated crop varieties in the natural environment using the technique is a difficult job, as plants rarely survive and are established in the field.

In this method, breeders shed the pollens of one plant to the pistil of the compatible plant, both having superior features required by the breeders. The plant produces hybrid plants, which when reaches maturity and produces flowers, the flowers are used as a parent to produce hundreds of plants.

However, because of this random recombination of genes in this process, breeders have to make thousands of crosses to minimize the undesired characters and identify plants having desired and useful characteristics.

The interspecies crossing is a tough nut and sometimes human technical intervention is required for gene transfer between two plants of different species.

Generally, interspecies crossing either results in embryo abortion or the formation of an abnormal embryo that doesn’t mature and sprout.

This is solved by a modern approach, where the cross is made between two different species, and before the halt of embryo growth, the embryo is transferred to a tissue culture environment for its complete development. This is known as embryo rescue.

Embryo rescue is not genetic engineering, and it is not commonly used to originate new varieties directly, but rather as a means to transfer genes from distant, sexually incompatible relatives through intermediate, partly compatible relatives on both sides (donor and recipient species).

It’s a type of tissue culture technique, where plant cell walls are stripped off using enzymatic (such as pectinase, cellulase, and hemicellulase) or mechanical methods to produce protoplasts. These protoplasts are then fused together, using techniques like electrical shocks, to produce plants of different varieties.

In this approach, two gene pools are fused, creating hybrid genetic materials. The somatic embryo if forms in a healthy condition, is then developing a cell wall and grow into whole plants. However, many plants fail to generate cell wall and regenerate a complete plant.

Plants grown under in vitro conditions have maximum chances of spontaneous mutation. This is known as somaclonal variation. Sometimes the mutation results in new genetic variability and useful features or traits that are beneficial to humans.

The somaclonal variation technique has been a useful non-genetic engineering technique that is still used by breeders, especially in developing countries.

Mutation breeding is achieving genetic variability in plants using mutagens, such as ionizing radiation or ethyl methanesulfonate. The seeds of mutagenized plants are then grown to maturity to produce progeny, which is assessed by scientists for the phenotypic expression of valuable traits.

In most countries (including the United States), induced-mutation crops are not regulated for food or environmental safety, and breeders seldom measure the extent of the mutations in such crops by molecular genetic methods.

Due to this, it is almost certain that other mutations besides those resulting in recognizable useful traits can also occur and remain hidden, uncharacterized with unknown effects.

Tissue culture is a common method in both of the approaches. And if you are someone working with tissue culture methods, then you might be in search of affordable and effective tissue culture solutions and products.

So, if this is the case, visit the Plant Cell Technology store and order all your requirements, including PPM (™)—a contamination solution, MS media, agar, and much more. Further, you can also book a call with our scientists to get answers to you any tissue culture problems.

Check out PCT for all tissue culture products and services now!

Got some PCT story to share?
We would love to hear your feedback and suggestions!
Selected PCT product stories will get featured on our website as well. Not to forget, some goodies might find a way to your home along with it.
Share your suggestions & story with me at [email protected]