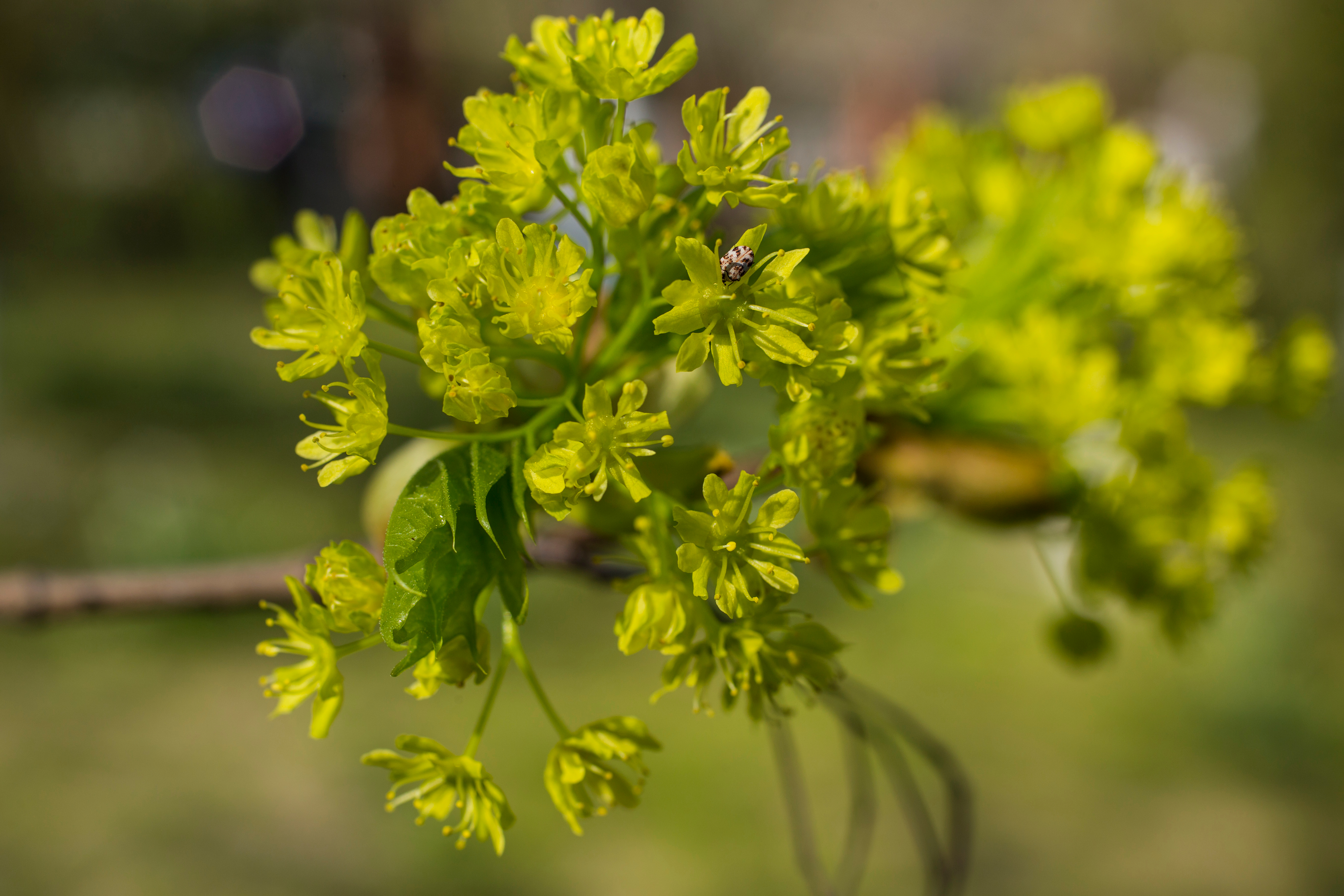 The growth and development of plants depend on exogenous or environmental factors including light, water, oxygen, soil, minerals, and other nutrients. Apart from this, their development is also determined by the hormones produced by the plants on their own. These hormones are organic compounds that regulate and control the growth of plants. These compounds are also known as plant growth regulators and phytohormones.

These phytohormones regulate and control the physiological processes of plants like the growth, development, and movement of plants. Plants synthesize several different types of growth hormones and based on their actions these hormones are categorized into two groups: plant growth promoters and plant growth inhibitors.

The five main classes of plant growth hormones are auxins, cytokinins, gibberellins, and abscisic acid. In the previous series of growth hormones, we have covered all about the auxins and cytokinins and their roles in tissue culture.

Continuing the series, this article is committed to delivering essential information on gibberellic acids or gibberellins. Here you will learn what are gibberellins, their discovery, functions, and their role in tissue culture.

Gibberellin is a class of plant hormones that stimulates elongation of the stem, flowering, and germination. Structurally it’s tetracyclic diterpenes with an ent-gibberellane ring structure, containing 20 or 19 carbon atoms.

Gibberellin is found in both higher plants and fungi and is commercially available for horticultural and home gardening uses. They are one of the longest-known classes of plant hormones.

All known gibberellins are diterpenoid acids. They are synthesized by the terpenoid pathway in plastids and then modified in the endoplasmic reticulum and cytosol until achieving their biologically active form.

The biosynthesis and activity of gibberellins are inhibited by a large number of chemical substances, known as anti-gibberellins. Its examples include AMO-1618, phosphon-D, and B-995.

The discovery of Gibberellins dates back to the ancient times when rice cultivation in Japan suffered from damage caused by Bakanae (foolish seedling) disease. It caused the rice seedlings to elongate and have pale yellow leaves, with a resulting decrease in yield.

A Japanese scientist Kurosawa was trying to understand why and how is the fungus, Gibberella fujikuroi causing these changes in plants. He succeeded in filtering the extract of the fungus that was found to be responsible for the appearance of the disease. Then, in 1935 Yabuta isolated the active substance in a crystalline form, which was quite heat stable, and named them gibberellins A and B.

Currently, around 126 gibberellins have been discovered from different sources and are responsible for several metabolic activities in which they are found.

Gibberellins are the largest class of plant hormones that are involved in several developmental processes of plants. It includes stem elongation, germination, dormancy, flowering, flower development, and leaf and fruit senescence. Some of them are explained below:

Role of Gibberellins in Tissue Culture

Even though around 126 gibberellins are known in plants, only a few have applications in tissue culture. The most commonly used gibberellin used in culture media is GA3.

Gibberellic acids are mainly used to induce plantlet formation from adventive embryos formed in culture. However, it’s only used in some tissue culture operations and avoided in others because of its inhibitory roles in those plants. For example, gibberellins are essential to induce normal callus growth but in some plants, they can interfere in organ development (root and shoot formation) and in the process of somatic embryogenesis.

Excel in Your Tissue Culture Processes with Plant Cell Technology

Plant Cell Technology is helping culturists around the world in their tissue culture process by providing affordable and effective options. Purchase your gibberellic acid or gibberellin now from the PCT store and excel in your experiments!

And, not only this, but you can also buy all other plant growth regulators, media, agar, and all other tissue culture requirements from its one-stop store.

If there are any other issues with your experiments use our consulting services for instant solutions.

Anjali is a scientific content writer at Plant Cell Technology. She has joined the company in 2020 with her technical knowledge of tissue culture, a background in Plant Biotechnology, and research skills. Apart from writing educational articles for our tissue culture enthusiasts, she also helps them with their queries on the tissue culture processes.

Before joining PCT, she has worked with various other biotech industries as a Scientific content writer and holds good experience in laboratory work and research.