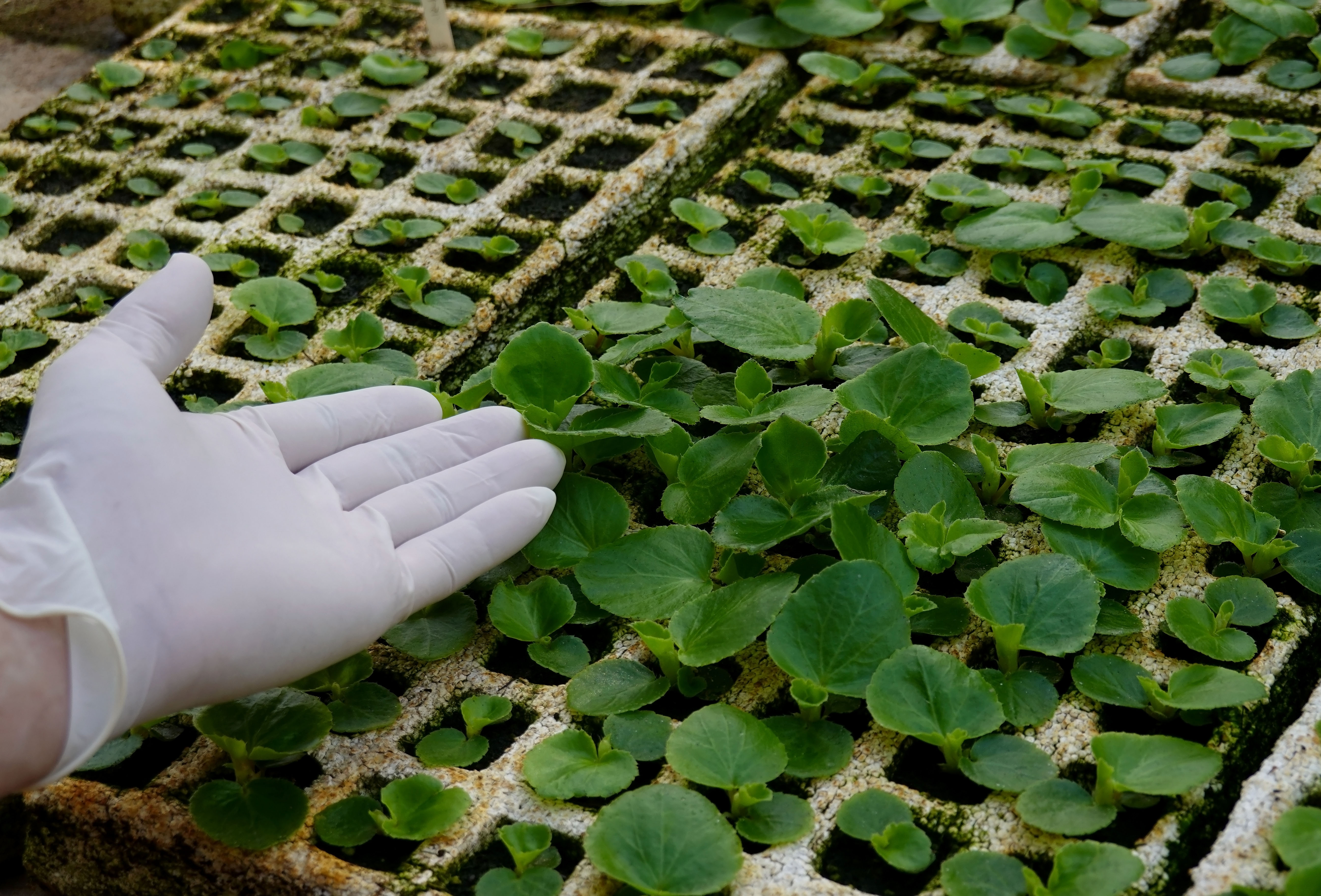 Agriculture was the key development in human civilization, where farming made humans stay, occupy, and build at a place. It feeds a large population of people without any limitations. But, over the years, the growing population and shrinking space made it difficult to fulfill the demand for plant food.

Conventional techniques to grow plants have not been enough to feed the growing population and face environmental challenging issues. And, that’s why scientists introduced an alternative of tissue culturing that provided a key to all the agricultural challenges.

This article is an extension to the previous article where we learn the applications of somaclonal variation and micropropagation in overcoming limitations of the conventional way of agriculture.

The variation in plant cells is the result of several events including environmental, genetic, and epigenetic events. But tissue culture has also been an essential tool to induce somaclonal variation. It reflects the pre-existing cellular genetic differences or tissue culture-induced variability. Some of the well-known reasons for variation include several types of nuclear chromosomal re-arrangements and losses, gene amplification or de-amplification, non-reciprocal mitotic recombination events, transposable element activation, apparent point mutations, or re-activation of silent genes in multigene families, and alterations in maternally inherited characteristics.

Micropropagation is a popular technique to propagate plants on a commercial scale. It has been popular for more than 30 years in labs and industries for the production of plants for different purposes. The technique of enhancing axillary bud breaking is the most commonly used technique for commercial micropropagation. The use of bioreactors for the production of somatic embryos is another approach being used in industrial areas.

But, there are also some limitations in using the technique like the cost of the labor and maintenance of asepsis condition for the tissue culture process. Further, vitrification, acclimatization, and contamination problems can cause a huge loss of money and time in the process, and the variations because of polyploidy, aneuploidy, and mutations result in loss of desirable economic traits in the tissue-cultured products.

A synthetic seed is a somatic embryo encapsulated inside a coating. It’s of different types which include:

Synthetic seed technology has been tried on crops like celery and lettuce. Synthetic seeds have several applications in agriculture, which include:

Tissue culture is one of the most efficient techniques to get rid of pathogen/pests/microbes that attack plants. In some places, the technique has been used to increase the crop yield to 150%. Toe laminate viruses from plants, meristem tissue culture are the most popular technique.

The excision and culture of apical meristems (the meristem with one to three of the subjacent leaf primordia), coupled with thermo- or chemo-therapy, is a successful method to produce virus-free or pathogen-free material for micropropagation.

Germplasm preservation is an in vitro storage of plant genetics under slow-growth conditions (at low temperature and/or with growth-retarding compounds in the medium) or cryopreservation or as desiccated synthetic seed. It’s an alternative to seeds banks and field collections of clonally propagated crops.

But there is some limitation that comes with the technique. It includes:

How Plant Cell Technology Is Helping Culturists Worldwide In Their Tissue Culture Application?

Plant Cell Technology is helping tissue culturists around the world by providing unique and world-class products and services that smoothen their process. It has MS media, plant growth regulators of all types, agar, gellan gum, culture vessels, and masks in its store to facilitate your processes.

And, that’s not it! Plant Cell Technology also offers consultation services to culturists of all sizes that helps to get instant solution to your tissue culture problems.

So, visit plantcelltechnology.com today and find out more about our product and services and how they help you to excel in your tissue culture processes.