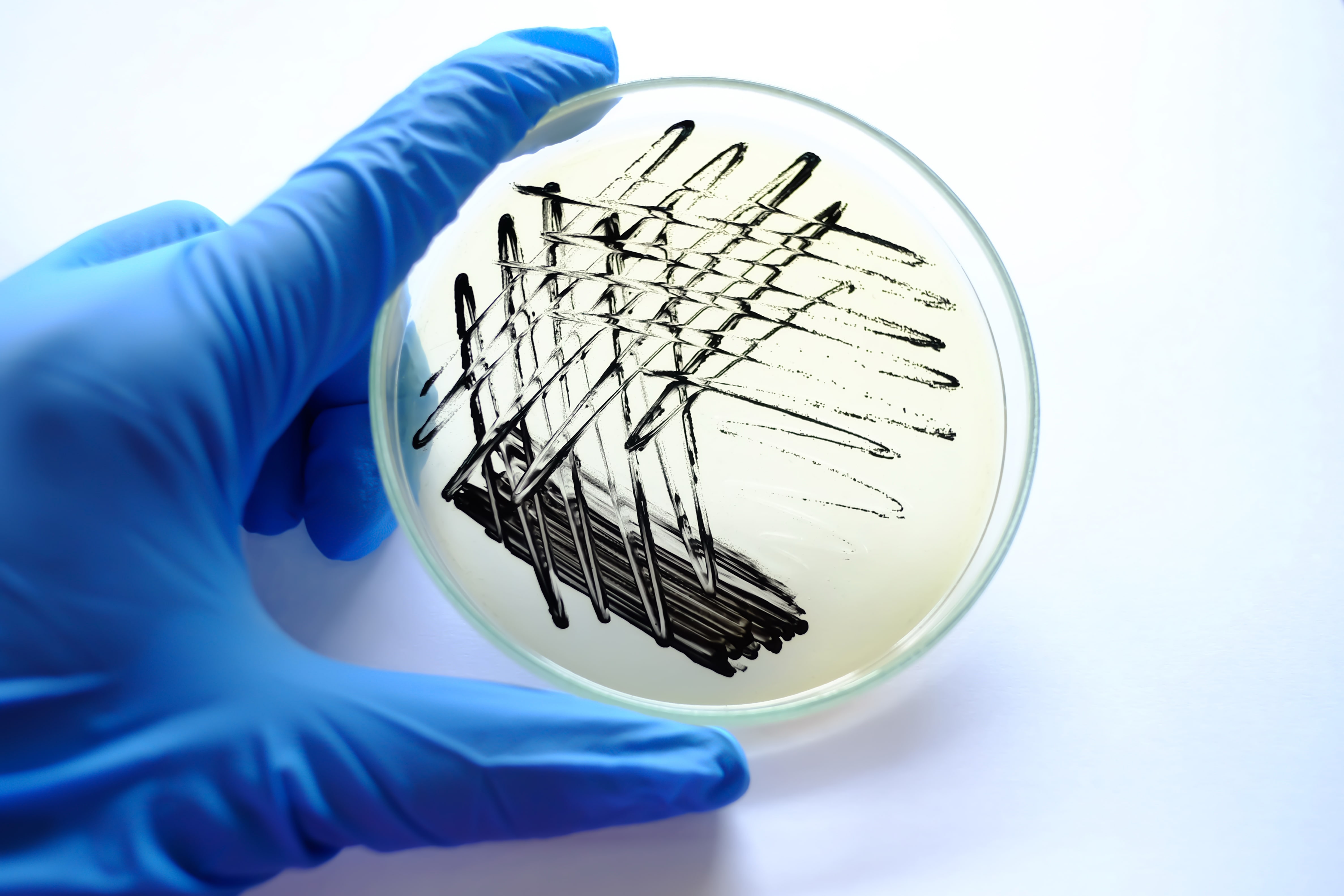 Agar is a solidifying agent and a jelly-like substance used in the preparation of the tissue culture media. Chemically, it’s a gelatinous substance that is extracted from seaweeds. Agar is composed of two components: agarose, and agaropectin. Agarose is a linear polymer of repeating units of agarobiose. Agarobiose is a disaccharide that consists of D-galactose and 3, 6-anhydro-L-galactopyranose.

History and Preparation of Agar

Agar was discovered by Tarazaemon Minoya of Japan in1658. It was the first gelatin product to be introduced as food in the Far East over 300 years ago. Because of its utilization as foodstuff, it was introduced in several other oriental countries. Agar is extracted from the red algae (Rhodophyceae) members Gelidium and Gracilaria. In 1859, the first time, the application of agar was recognized by West people as Chinese foodstuff. In 1982, Robert Koch identified it as an important asset to grow bacterias in the lab. Thus, the manufacturing of bacteriological agar was initiated.

Agar was initially extracted from the Gelidium amansii but created a crisis due to its extensive use. Now, scientists had to search for other sources of agar. This is when Gracilaria seaweed started to be used. However, it was producing a very poor quality agar which couldn’t gel properly. This agar was named agroids. Then Yaganwa introduces the solution for this problem. He transformed the agar obtained from Gracilaria into a strong final product using the alkaline hydrolysis method.

Now, the two techniques available for agar manufacturing include the freezing-thawing method and the Syneresis method. In the freezing and thawing method, the extracted agar from algae is frozen in a freezing tank. Then, they are thawed and strained that makes the agar more concentrated than before. The syneresis method is an advanced and modern technique of manufacturing agar. In this technique, the extracted agar is packed in a cloth with a closed mesh. Then, a horizontal hydraulic pressure is applied to remove water and other impurities from the agar.

Given below is a list of typical gel temperatures extracted from different agarophytes.

Different algae produce different kinds of agar. Each agar has distinct characteristics that satisfy different applications. The agar is solidified because of its agarose content. Agarose has the potential ability to melt when heated and solidify when cooled. Because of this characteristic, they are termes “physical gels”. Polyacrylamide polymerization is an irreversible process and they are termed chemical gels.

Given below is a list of different types of agar that support the different strains of bacterial growth.

Other than these, the tissue culture grade agar is used for the growth of plants and other biotechnological purposes in research labs and by culturists.

Here’s the end of the story of agar, its production, and application. For supreme grade tissue culture agar, you can visit the plant cell technology store.